Celebrating the Royal Opera House’s performance of Nabucco - Join The Chorus gives audiences the rare opportunity to become a member of the chorus.

The film journeys backstage areas otherwise out of bounds to the public and follows the show's chorus through rehearsal, dress rehearsal and onto the performance on the hallowed stage itself.

3D Spacial audio captured during the performance creates complete immersion, and showcases how important a part sound can play in completing a convincing experience.

The film was shot using the acclaimed Jaunt One camera and used the Motion Impossible Mantis Remote Dolly to great effect - creating the impression that audiences were themselves gilding through the staging and props areas of the ROH. 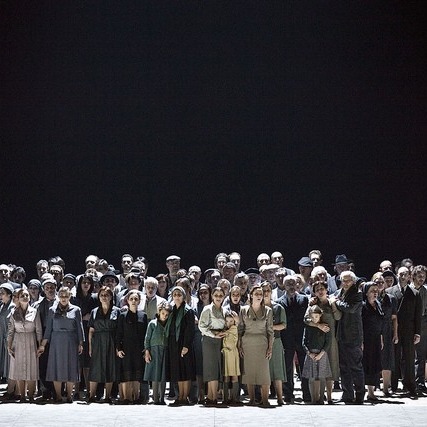 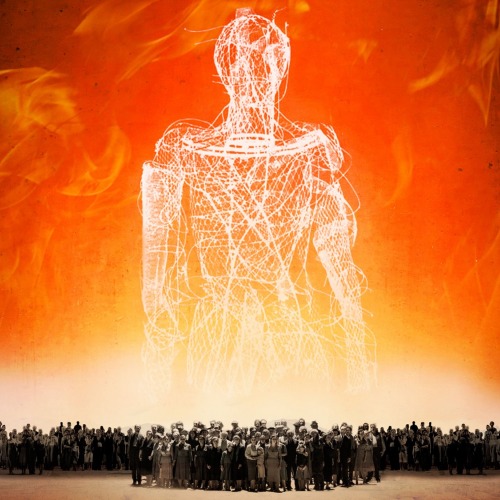 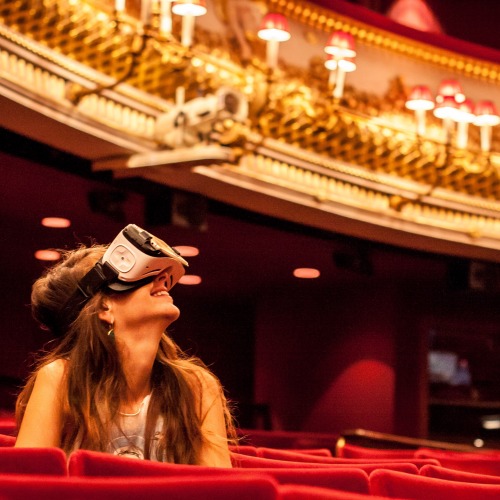 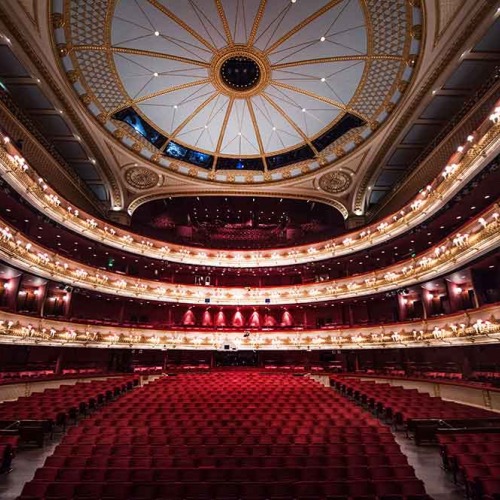 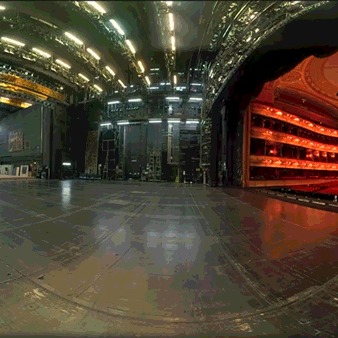 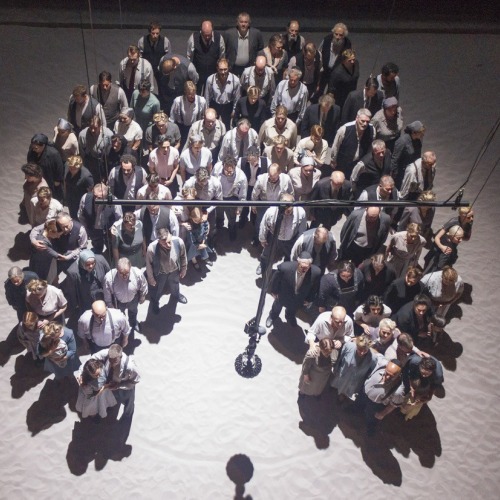