Factory 42 teamed up with the English National Ballet to create this breathtaking stereo 360 film in which Tamara Rojo plays the part of Giselle an impoverished migrant factory worker. Choreographed by Akram Khan, the film featured prominently as part of the launch of the Sky VR app.

Vision3's Angus Cameron worked closely through Post Production with Director Dan Smith and Producer John Cassy to utilise the latest VR technology and bring audiences closer than ever to this amazing performance. 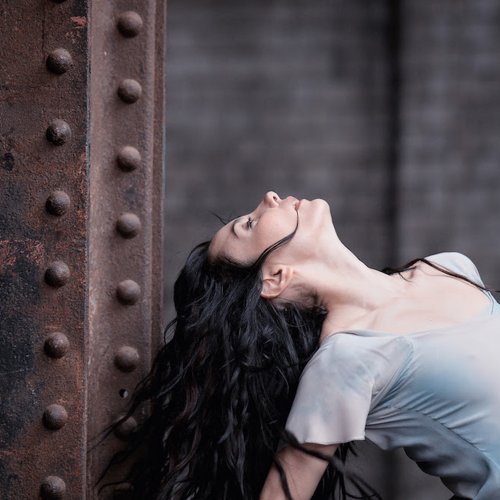 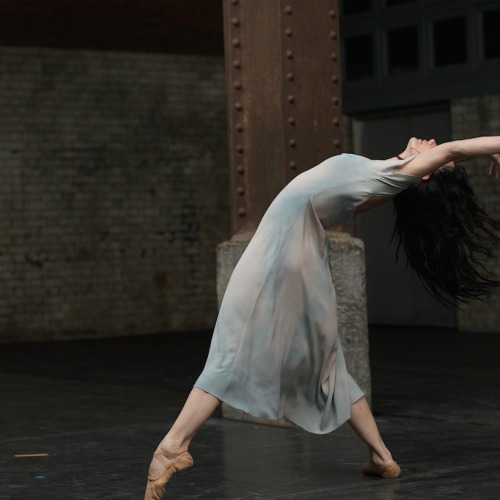