Narrated by Academy Award-winning and Kenyan-raised actress Lupita Nyong'o, “My Africa,” transports viewers to the untamed rangelands of northern Kenya, where a community is reknitting the bonds that have long enabled people and wildlife to coexist. The story follows the journey of a young Samburu woman named Naltwasha Leripe as she takes viewers through her community’s daily life, tending livestock, digging “singing” wells deep into dry riverbanks and rescuing a baby elephant orphaned by a poacher’s gun.

Post Production was carried out in London, with every shot treated as a Visual Effect. VFX completed by Angus Cameron and Mistika grade by Peter Aimes. Ambisonic sound design by Roland Heap and Sound Disposition. 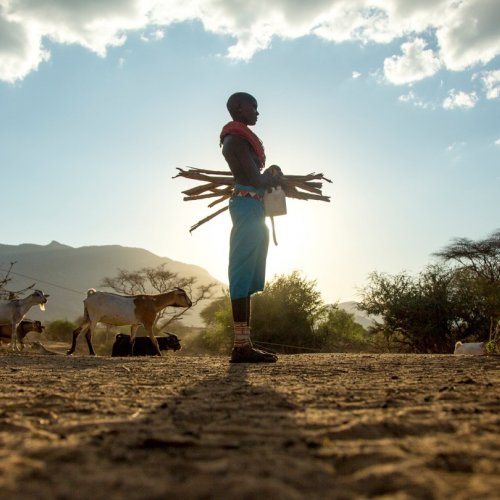 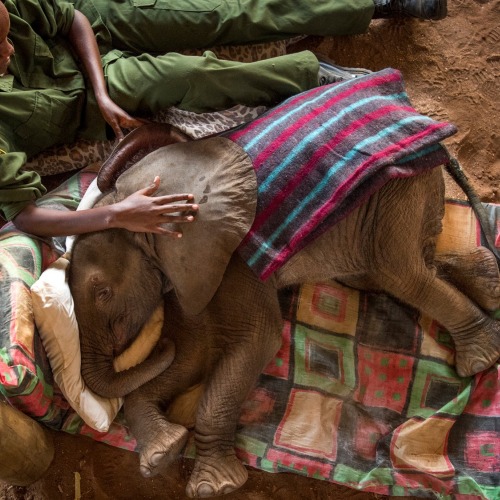 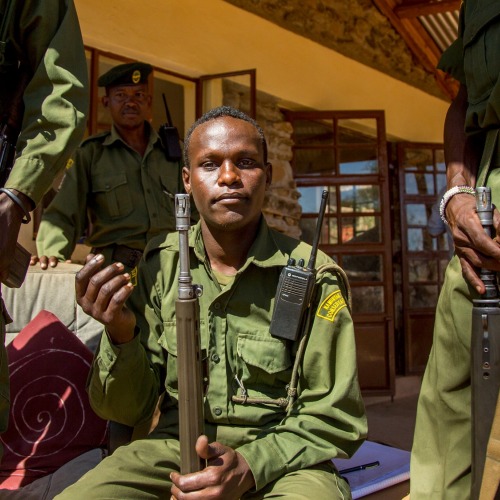 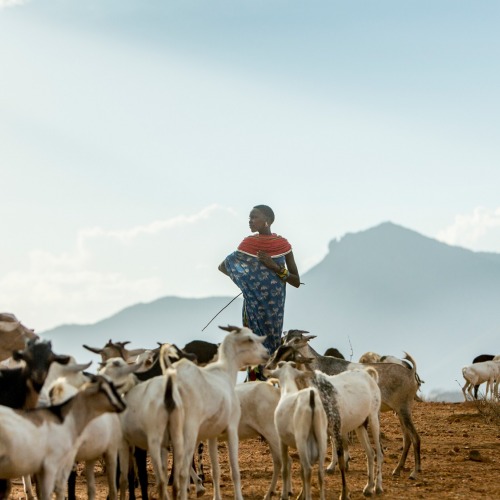 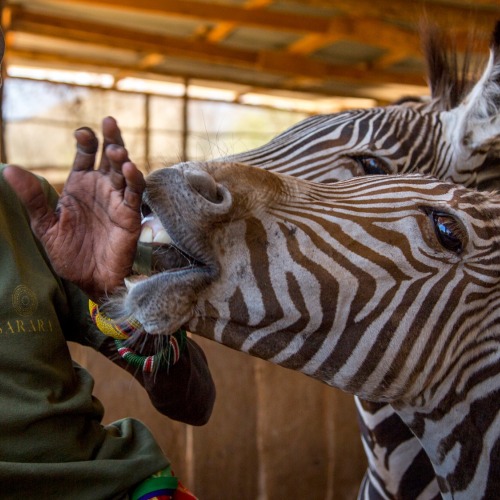 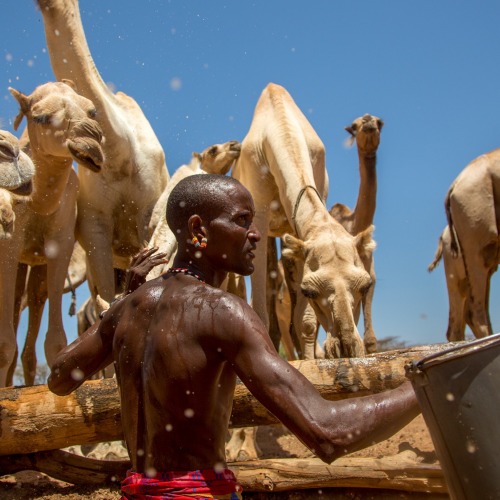 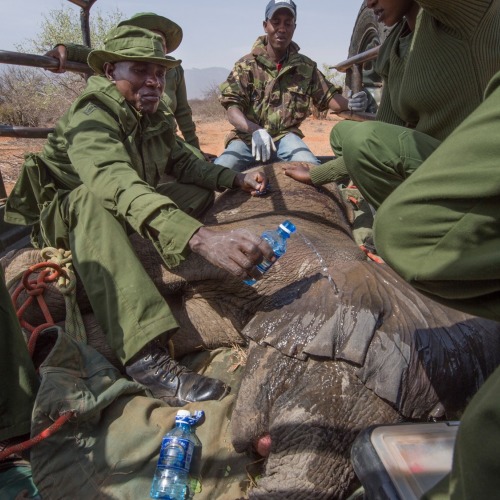