We are an award winning production company with a passion for using new technology to tell engaging and innovative stories. We have a reputation for creating some of the most engaging stereo 3D - from many of Hollywood's biggest productions through to intimate, interactive films about some of the smallest organisms on the planet. 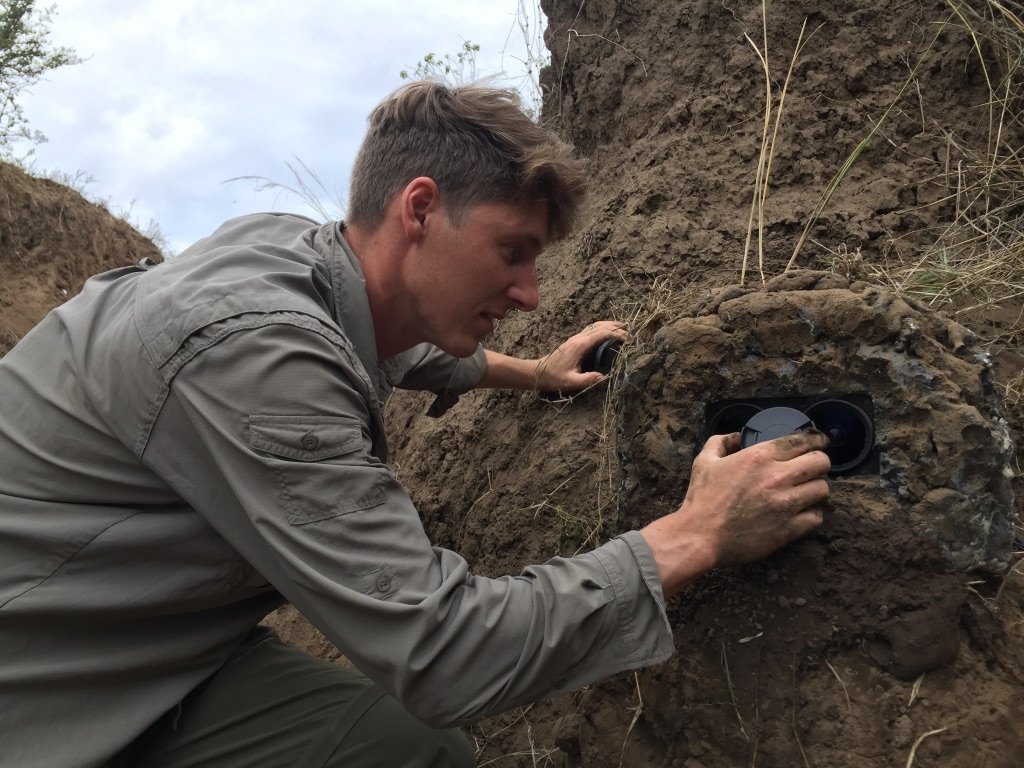 The right tools for the job

In using new technologies, we will always focus on using the right tools for the job. This means using the tools that allow us to communicate the narrative most effectively. This has meant working with teams of hundreds on some studio features, or distilling this down to one or two key people when capturing penguin behaviour in one of the remotest locations on earth.

Working with new technologies means that we are continually developing new ways of telling stories. Often, clients will come to us the first time that they are working in a new medium, nervous of its restrictions. However, we will use these constraints to create the opportunities for developing original, powerful and unique experiences. 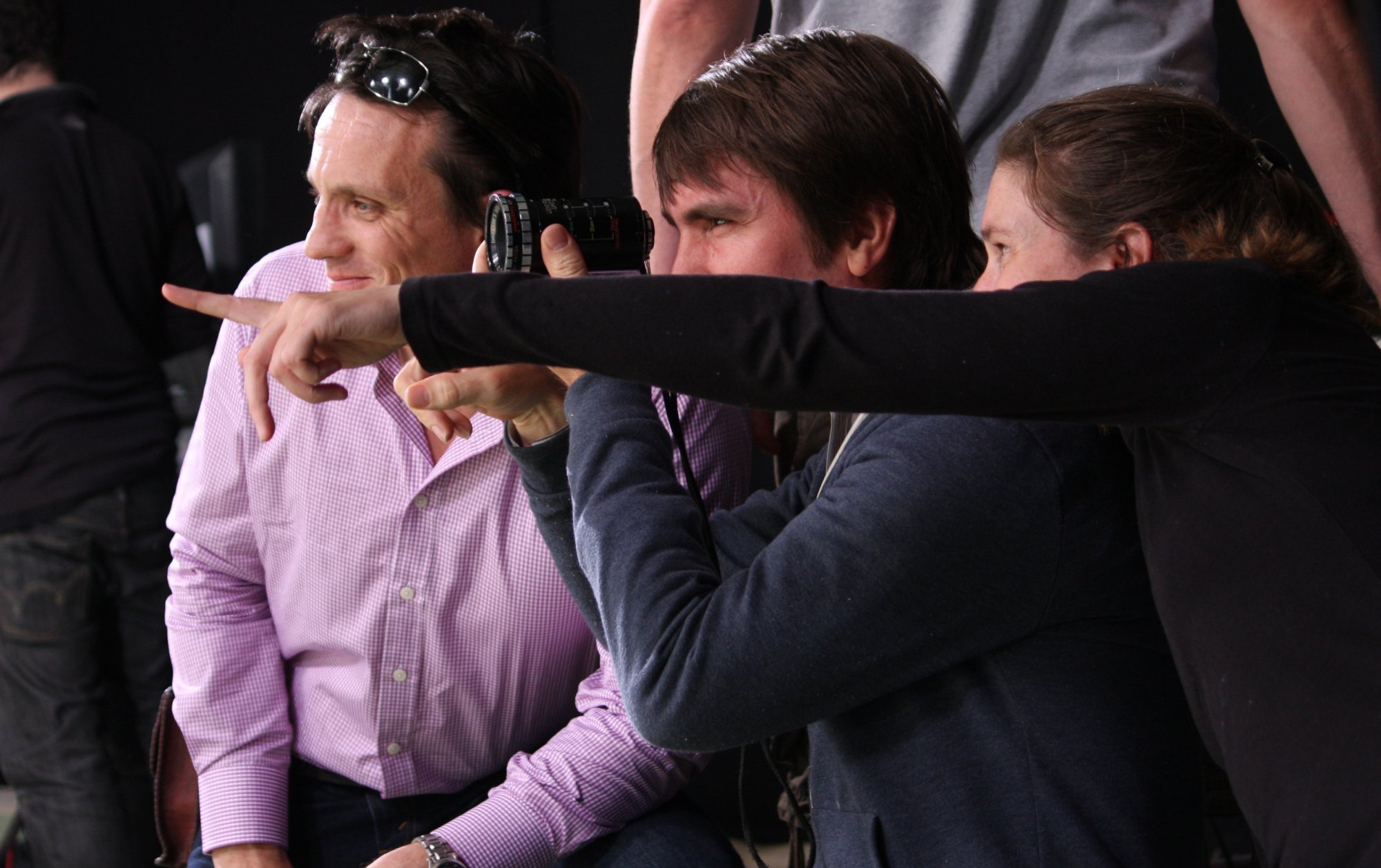 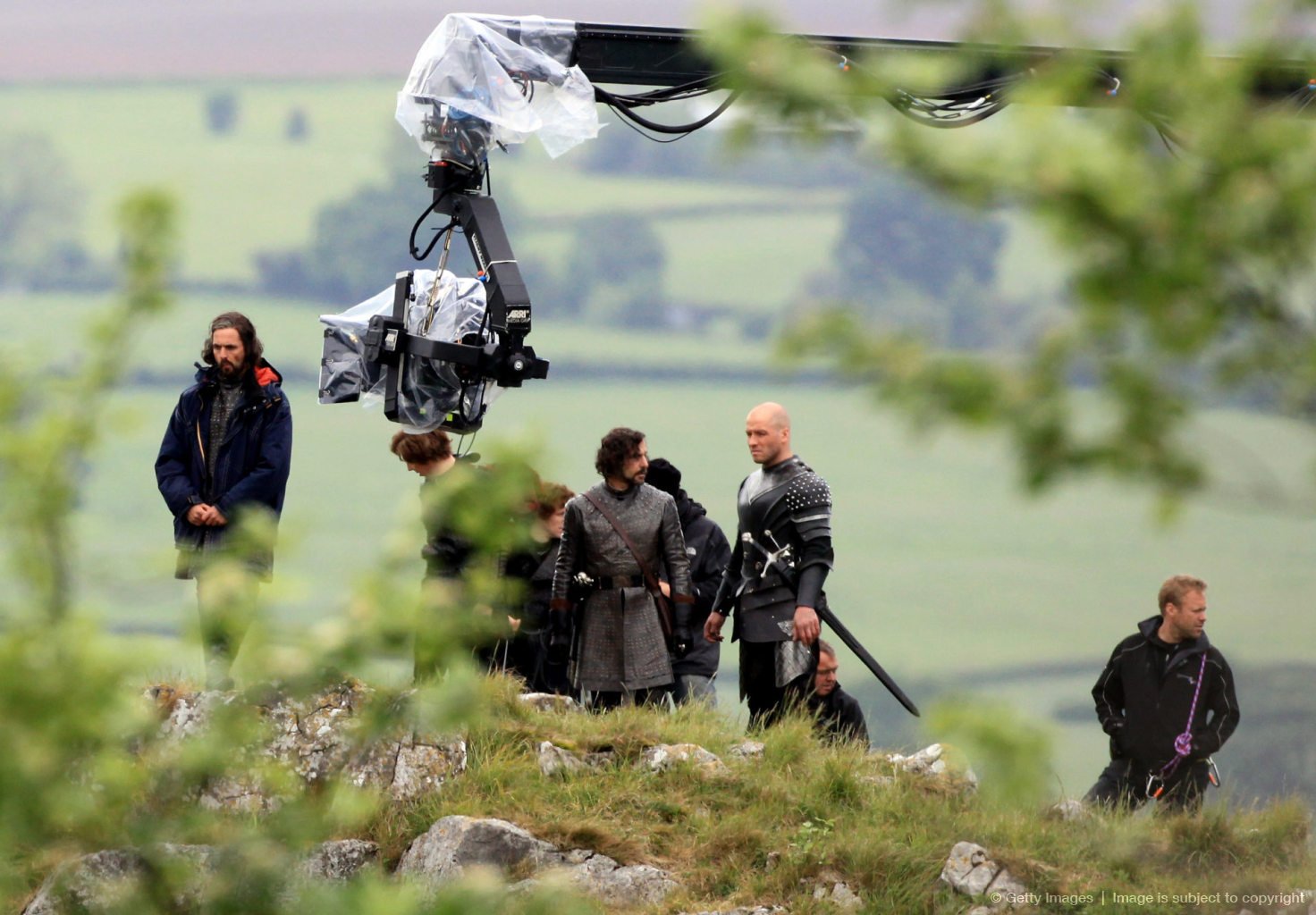 From Consultancy to a Full Service Production Company

We are as comfortable working as a specialist unit, collaborating with a larger team as we are handling a full production from concept through to delivery. Reviews, grading and delivery can be carried out in our screening room and DI suite or we can work together with other post houses and VFX vendors. 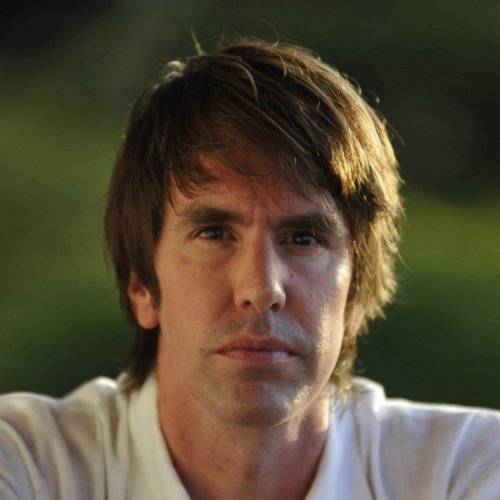 Through his highly acclaimed work on awarding winning feature films, natural history documentaries and commercials, Chris established himself as one of the world's leading voices in 3D. Following this ground breaking work on 'Gravity', Chris has continued to innovate how 3D is utilised creatively on some of the industry's highest profile releases.

Chris has developed his 3D skills over the past twenty years, developing techniques and equipment for shooting and exhibiting 3D, including large scale museum exhibits, IMAX special venue films and a series of 3D books which was published in 13 languages. In 2008 he co-founded Vision3 to support productions both technically and creatively, with a specific focus on how 3D can be used to enhance stories and give genuine benefit to audiences.

Chris’s Imax and special venue stereography stretches back over 20 years and includes work on productions such as Wings of Courage, Bugs! and Plankton 3D. Alongside his stereo work, Chris also continues to shoot specialist 2D film work for features and commercials, including sequences for Darren Aronofsky’s ‘The Fountain’ and Terrence Malick’s ‘The Tree of Life’. 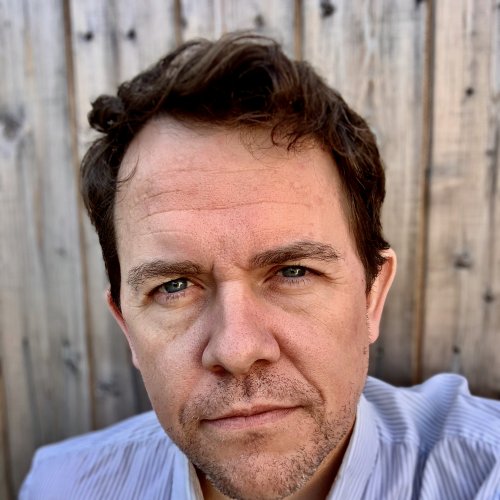 Adam joined Chris shortly after the formation of Vision3 in 2008, and is chiefly responsible for the overall management of operations of the Vision3 Gower St facility, as well as the business development of future 3D projects and opportunities.

He works closely with Film Studios & Production Companies, to develop successful structures and approaches to the production of 3D films. He also directly works with Press, PR and Government institutions to promote a global drive for better 3D filmmaking.

Adam is responsible for creating the 3D Creative Summit - an annual two day conference in London that has welcomed the industry's leading figures in 3D, including James Cameron, Ang Lee, Sir David Attenborough, Brian May and Jean-Pierre Jenuet as speakers at the event.

With an emphasis on using the best ‘tools for the job’, Vision3 explores how all forms of the latest 3D techniques (including native 3D filming, post conversion, stereo rendering and hybrids of all three) can be used to present a new way to tell stories and enhance the excitement & impact for audiences.

Built upon over 30 years of stereo 3D experience of Creative Director Chris Parks the company was formed in 2008 with the objective of working directly with Hollywood Studios, international production teams and key heads of departments in ensuring that 3D adds genuine benefit and value to the Director’s narrative and stylistic intention.

Acclaimed 3D projects, including Warner Bros’ academy award winning Gravity, JK Rowling’s Fantastic Beasts and Where To Find Them and captivating Nick Cave documentary One More Time With Feeling, demonstrate how an innovative approach to pushing the creative boundaries beyond the accepted industry standard can result in ground breaking 3D cinema.

Vision3 are now a record 8 time receipts of the Advanced Imaging Society's prestigious ‘Lumiere Award’ - including Best Stereography in 2014 for Gravity.

Director of Production Adam May spearheads the company's expanding slate of Immersive Productions, with a particular emphasis on interactive VR Location Based Experiences.

My Africa was launched in 2018, as part of an ongoing partnership with Conservation International, and was nominated as VR Film of the Year at the VR Awards, whilst winning Best use of VR at the Jackson Wild Media Awards

Groundbreaking Social VR Location Based Experiences Drop In The Ocean narrated by Philippe & Ashlan Cousteau was the centrepiece of the 2019 Tribeca Immersive official selection.

In 2021, Vision3 will launch Critical Distance at the postponed Tribeca Film Festival, as part of a partnership with Microsoft. 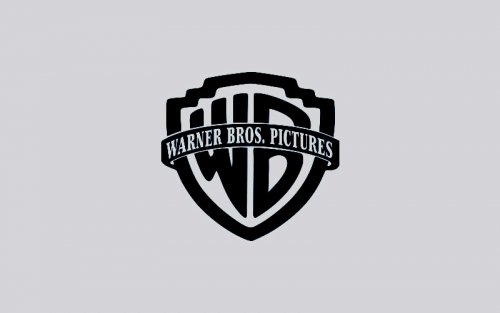 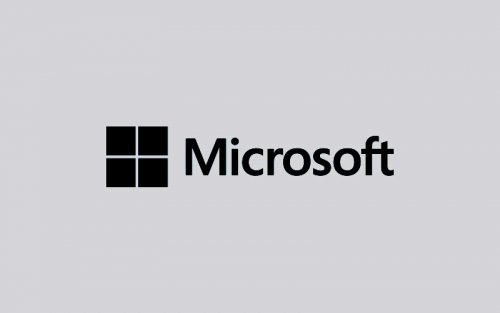 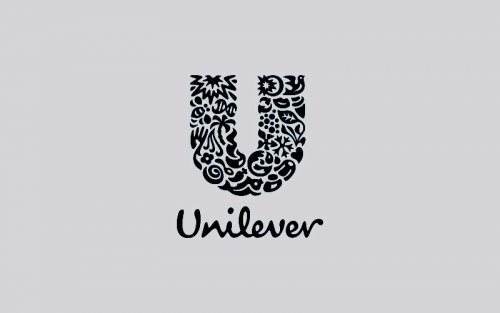 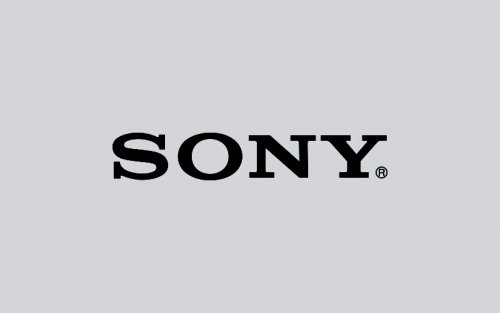 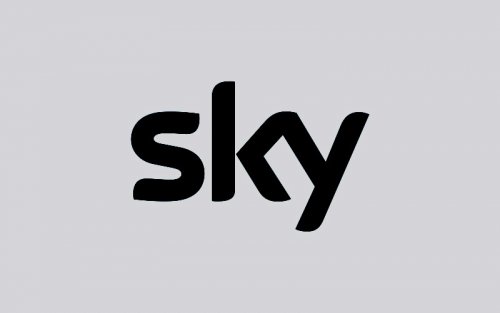 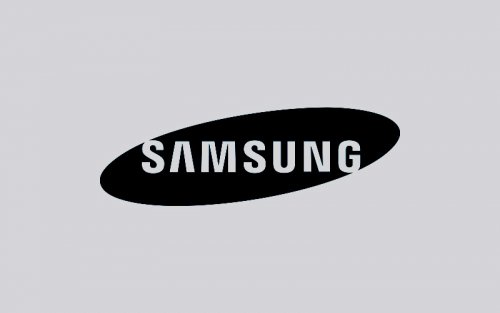 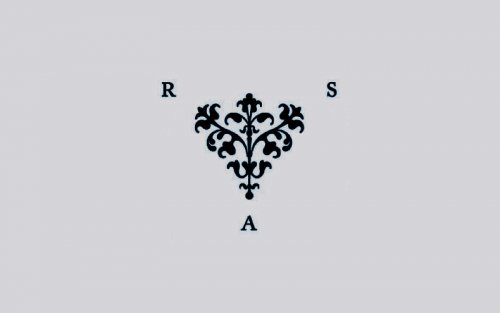 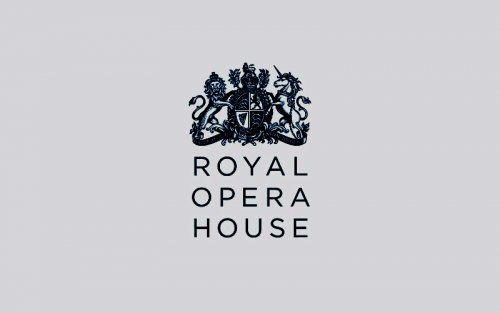 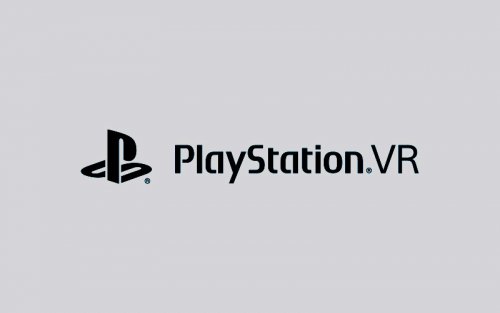 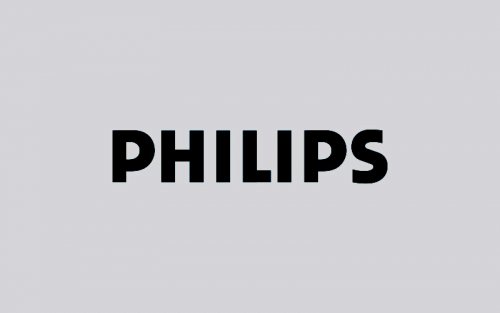 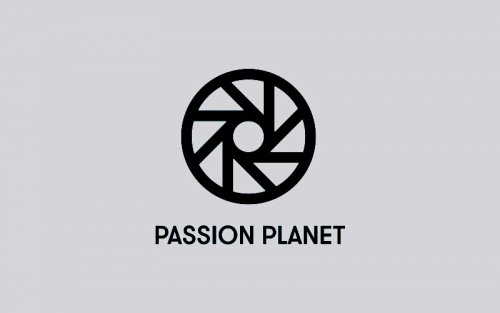 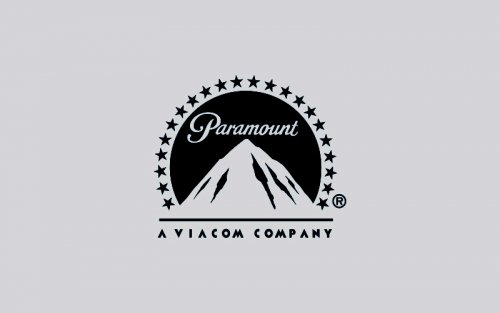 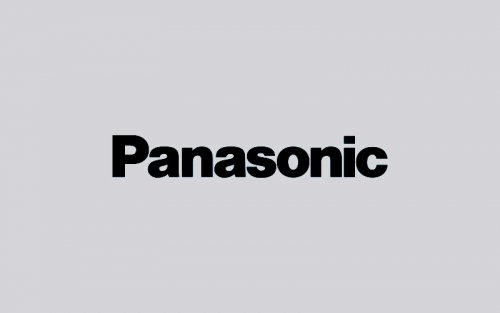 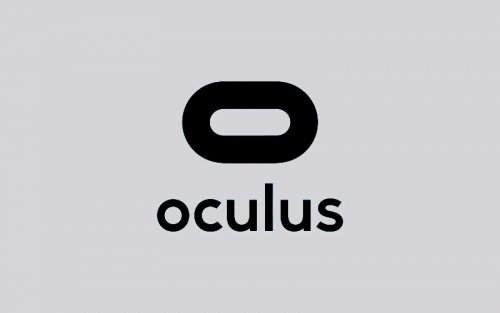 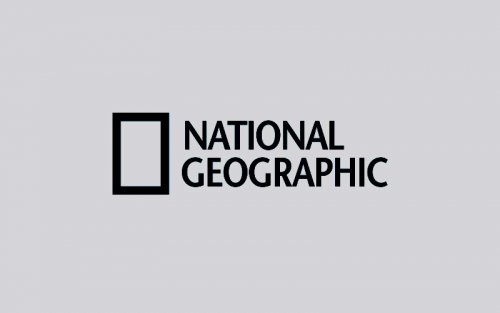 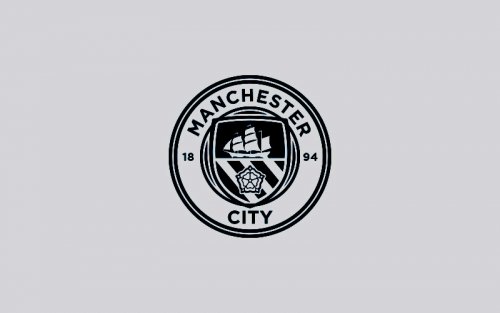 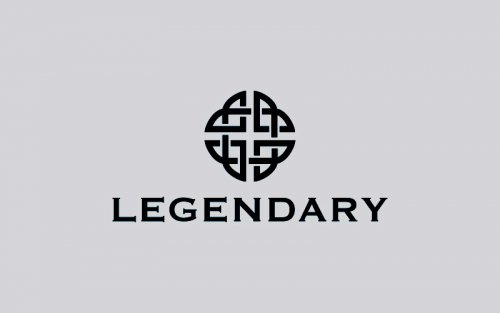 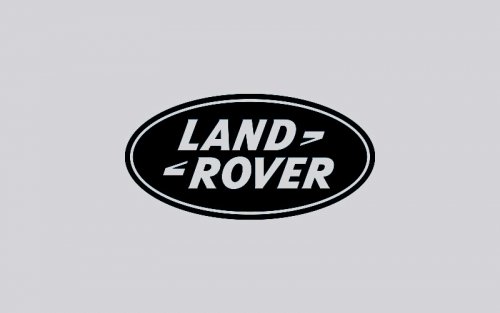 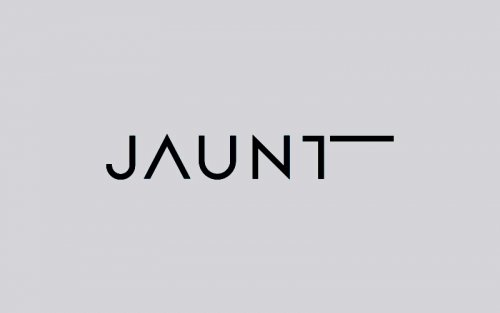 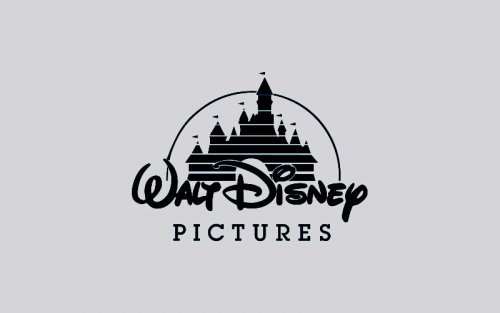 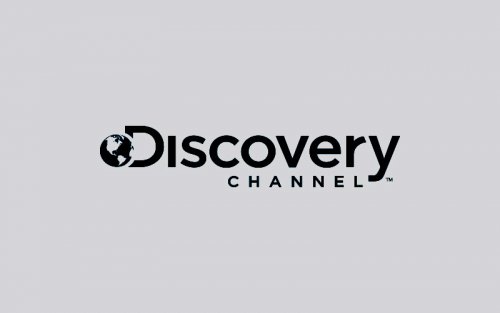 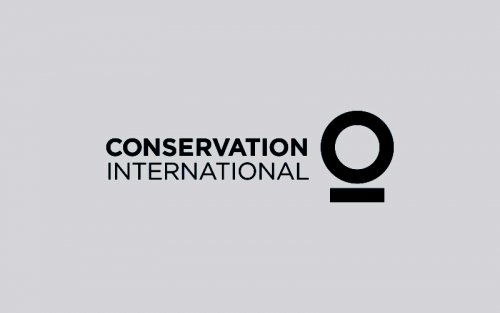 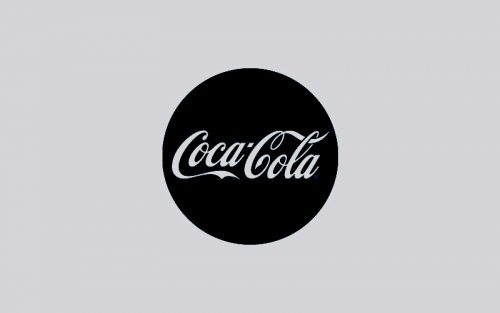 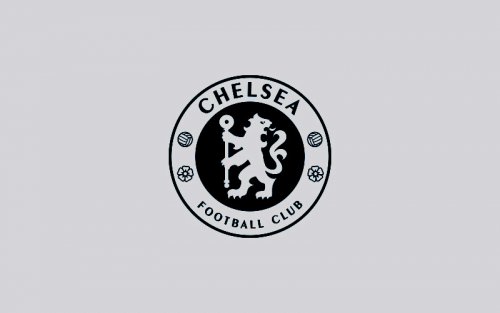 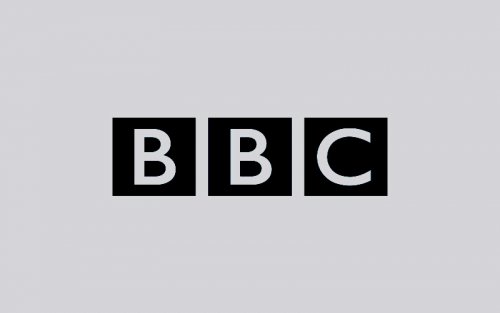 Craft Use of Interactivity

Drop In The Ocean
Nominated 2018

VR Film of the Year

Best Use of VR

Best Use of VR

Land Rover: Above and Beyond
Winner 2017

Song of the Sea
Official Selection 2017

Fantastic Beasts and Where to Find Them
Winner 2017

One More Time With Feeling
Winner 2015

Conquest of the Skies
Winner 2014

Outstanding Scene of the Year

Outstanding use of Conversion

Innovative use of 3D