As a film filled with colour and wonder, amazing production design, fabulous sets and brilliant costumes - Pan is the perfect film for 3D.

Right from the very earliest stage of planning, director Joe Wright was clear that he wanted the film to really explore what was possible in 3D, without the constraints of requiring it being tied to reality.

The film features some fantastic elements, given a whole new treatment in 3D - including a thrilling chase through the London skies in an airborne Pirate Ship, a trampoline fight in the tribal villages of Neverland, and the climatic battle between Peter Pan and Blackbeard.

Knowing that the film was targeted toward younger audiences, Chris Parks and the Vision3 team were able to really have some fun with the how the 3D conversion was approached. Careful planning and design of the 3D allowed Chris to turn to how animated feature films treat 3D to achieve key sequences, and how to apply these methods to a live action film.

The result is a stunning visual adventure, sure to wow audiences - and takes viewers on a magical trip to Neverland!

Warner Bros. have created a special featurette on how 3D is used in the film, which you can watch here. 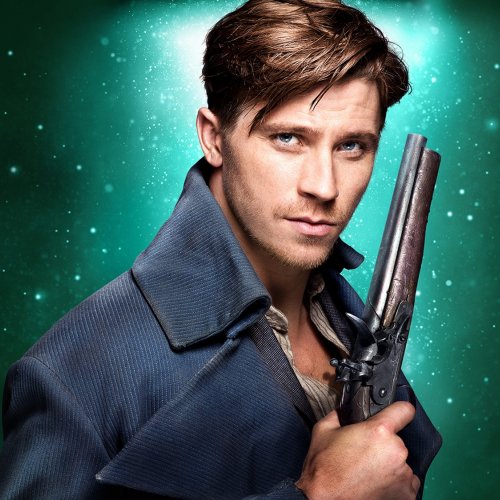 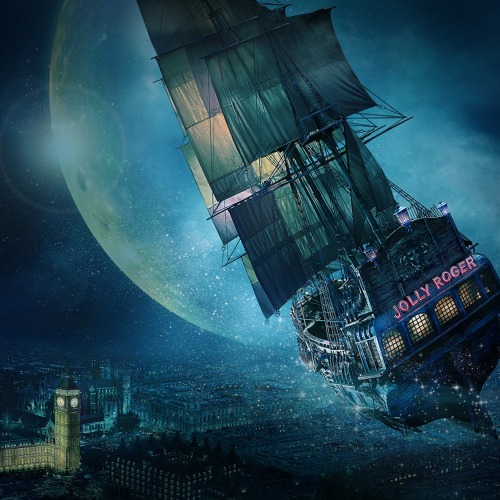 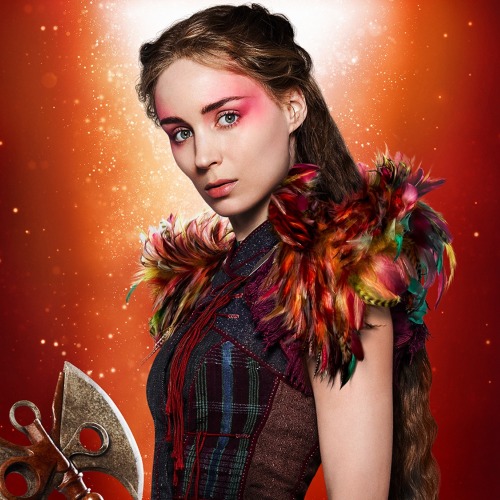 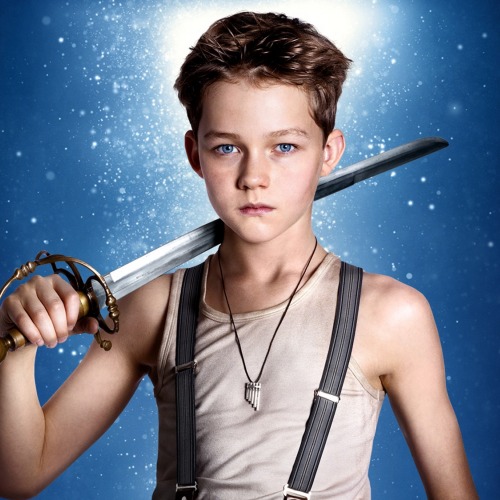 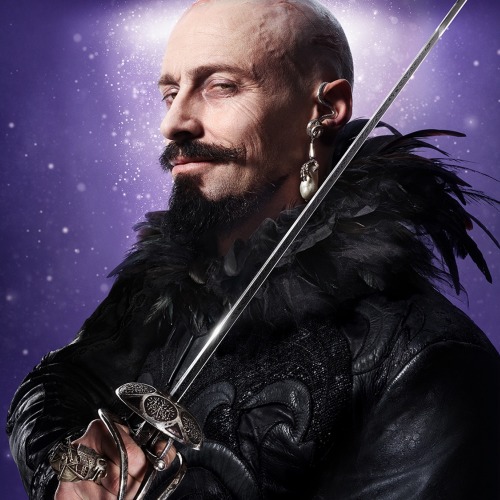 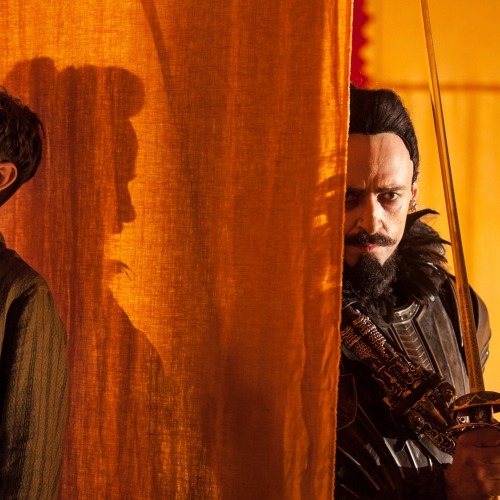 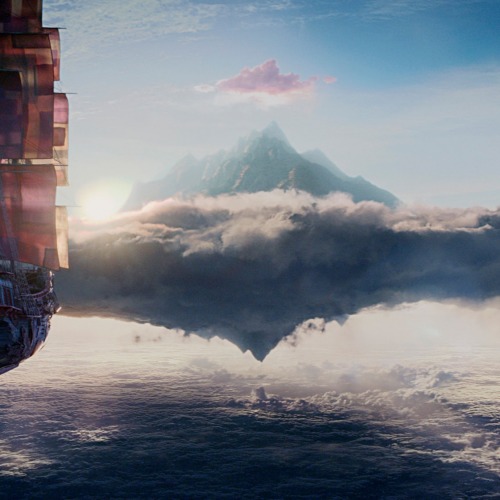 In The Heart of the Sea