In The Heart of the Sea

The white knuckle terror and majesty of the open ocean is presented to audiences in remarkable 3D, in the true story of the USS Essex – the inspiration for Henry Melville’s Moby Dick.

Director Ron Howard and Director of Photography Anthony Dod Mantle strove to bring a highly stylised look to the historical epic – taking their creative cues from famous impressionist painters of the period setting and giving the film an amazingly inspired look.

The nature of the film called on Chris Parks and the Vision3 team to overcome some of the most challenging scenarios for effective 3D – water effects, intricate rigging on the ships, and thrilling sequences in low light – resulting in a film that thrusts audiences into the centre of the action.

A key sequence midway through the film focussed on the effects of the lead characters stranded at sea and at the point of starvation. Using 3D, Chris Parks was able to fully demonstrate to audiences the visceral impact these conditions would create – specifically the textures of skin, hair and muscles.

At the other end of the spectrum, the scale and behaviour of the huge waves were explored in 3D – and the Vision3 team worked to ensure even the slightest detail of life at sea was showcased like never before. 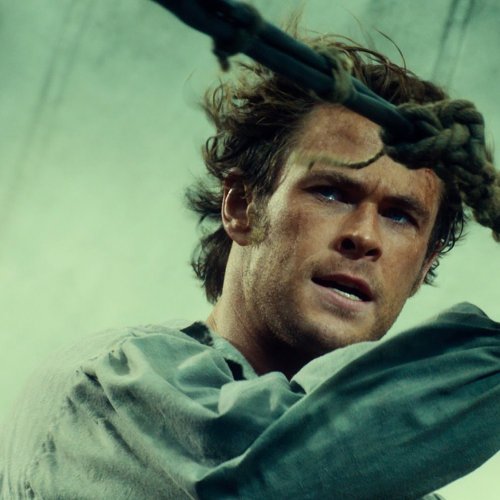 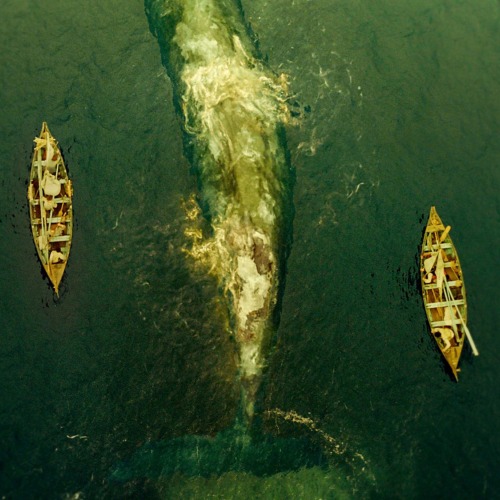 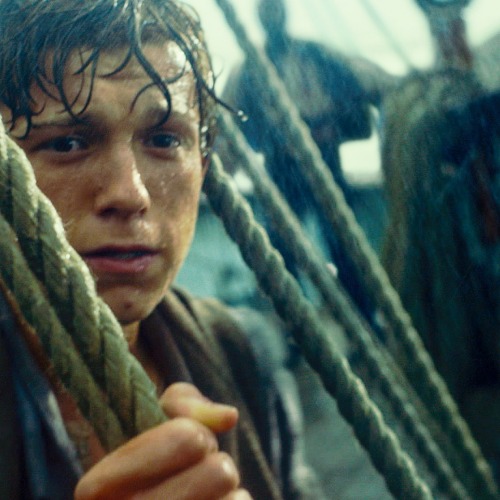 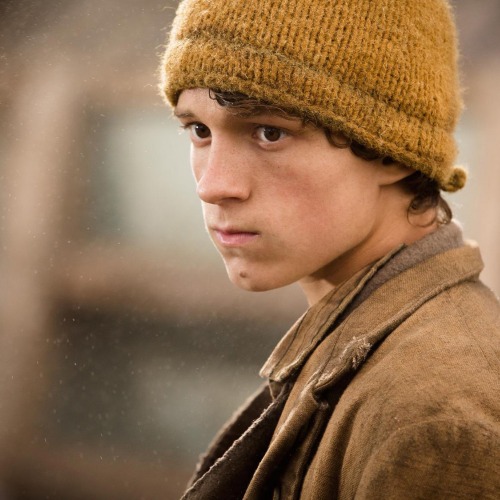 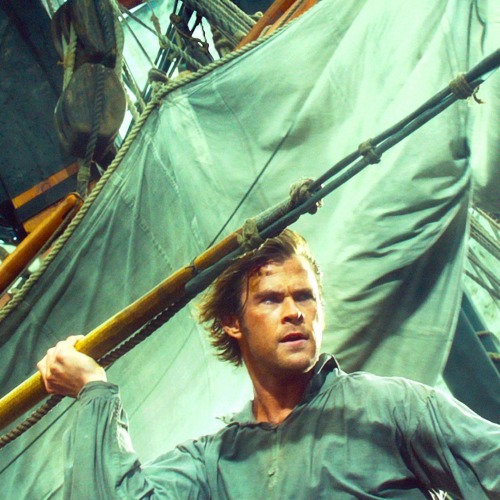 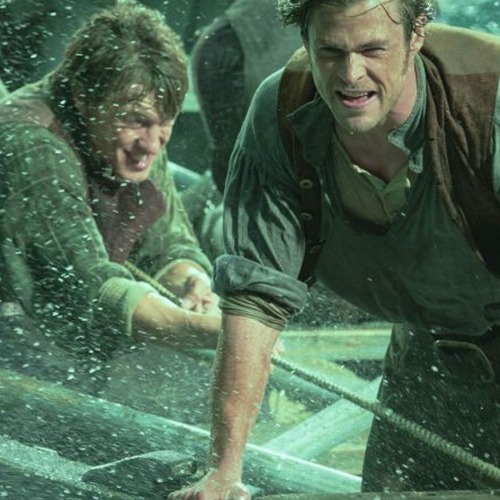