One More Time with Feeling is a genuine stand out achievement in the format’s history.

At its core, the film explores grief and how this can affect creativity – and 3D is expertly used by Director Andrew Dominik to place audiences at the heart of the emotion.

Resisting the its use for mere spectacle, 3D in One More Time With Feeling performs a crucial role in the film’s ability to achieve an intimate portrait of musician Nick Cave and the process of the recording of his latest album ‘The Skeleton Tree’

The film is also note worthy for it’s bold use of Black and White photography – achieving a distinct visual tone, whilst never losing sight of the contributors and events on screen.

Initially playing as a ‘One Night Only Screening’ at venues worldwide on the night before the release of the Skeleton Tree – the demand for screenings saw the theatrical run extended for several more days of sold out screenings, and an additional short theatrical run several months later by demand.

Vision3 were extremely proud to be involved in a film of this calibre, which stands tall in demonstrating the emotional power that 3D can generate in the right creative hands. 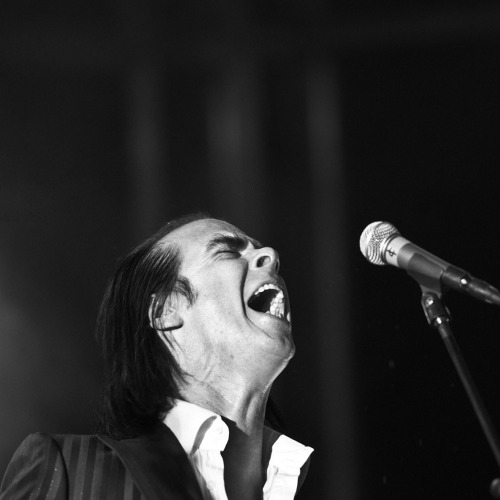 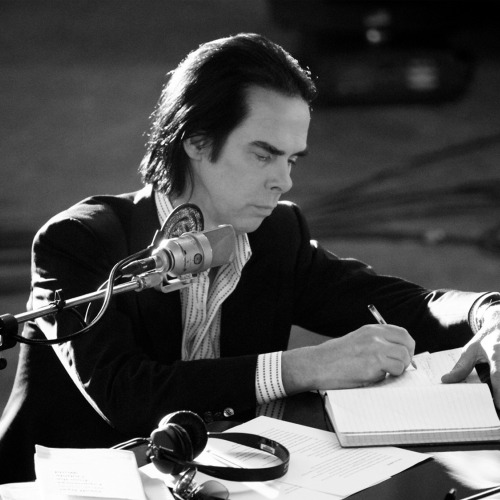 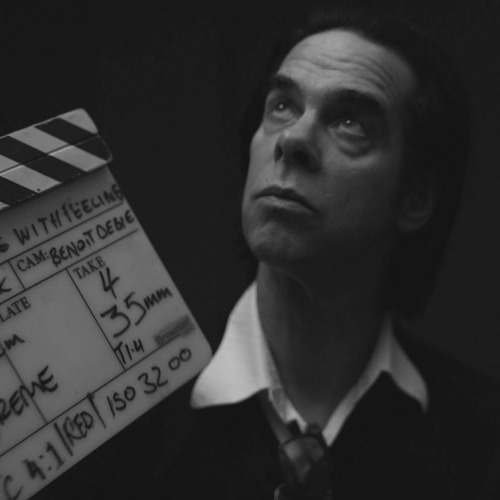 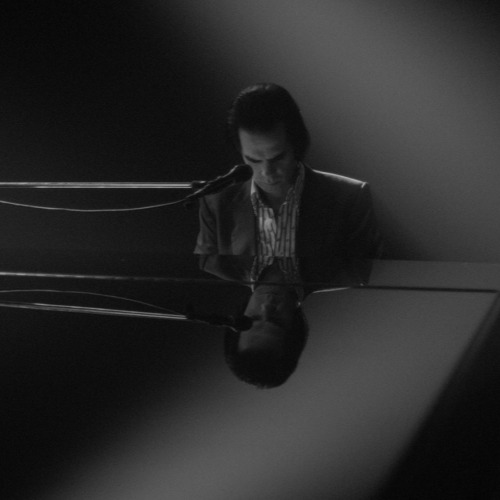 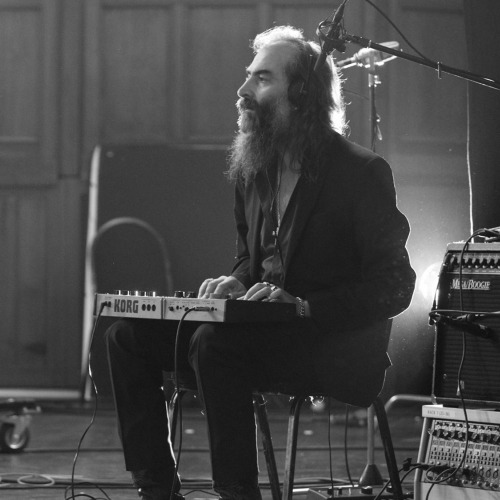 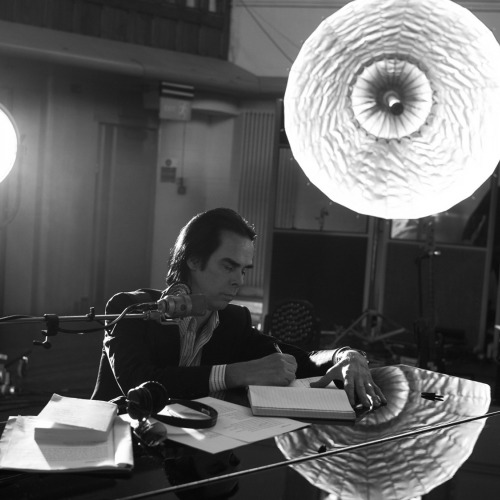 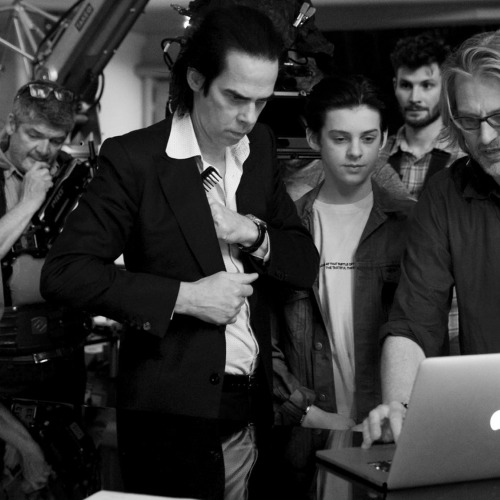