Land Rover: Above and Beyond

As part of their assault on the Americas Cup, Land Rover BAR commissioned three VR films. VISION3 was involved throughout with their cinematographer Chris Campkin initially developing sequences with the director, before building the camera rigs capable of floating on the water or being mounted to rigging or helmets.

Once shooting was completed, all material was shipped back to VISION3 for post production which including significant paint work, colour grading and stereo refinement. 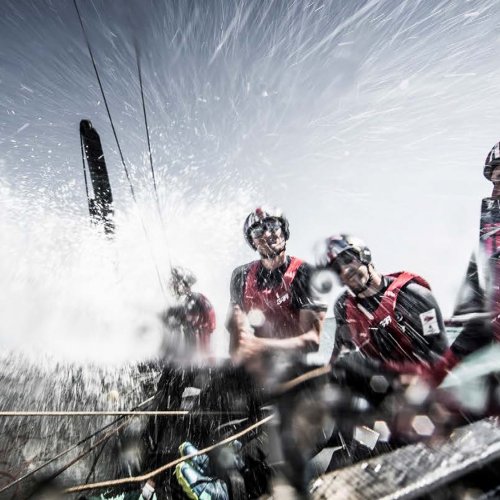 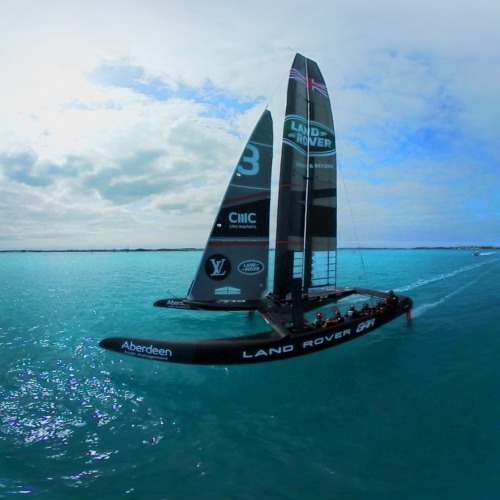 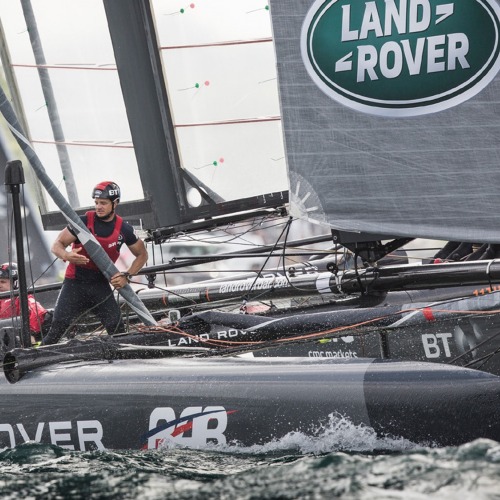 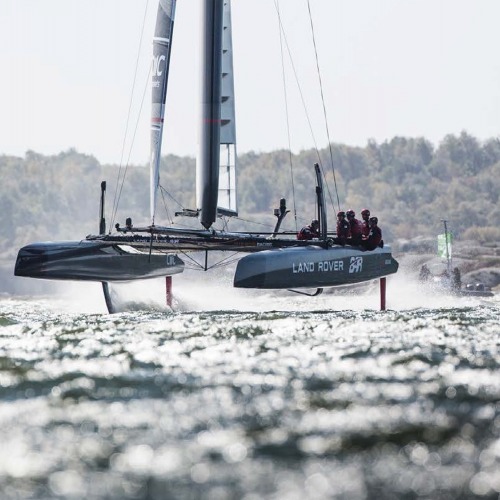 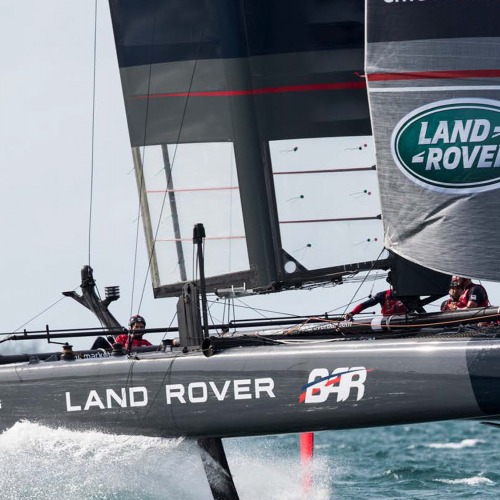 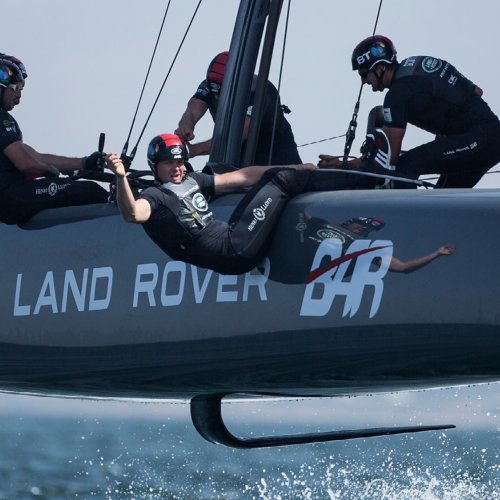