TT3D: Closer To The Edge

The Isle of Man's world famous race is brought even closer to the fans, in the 3D documentary that discovers what motives the riders to risk so much every year - in pursuit of ultimate glory.

Evenly tackling the lives of the participants on and off the track - TT3D: Closer to the Edge was always intended to go deeper than a typical sports film, and 3D allowed Director Richard de Aragues an unprecedented method to help transport audiences right into the action.

Chris Parks and his team oversaw an exceptionally challenging shoot that attempted to captured all the thrills an spills along the 37 mile road circuit around the island, in what has been regularly labelled the World's Most Dangerous Race.

Working within the constraints of a British independent documentary feature, the production was shot on digital film camera in stereo - rather than set up as an Outside Broadcast TV shoot. Meticulous planning of camera crews and clever construction of 3D rig solutions to allow rapid movement between locations on the island, in the knowledge that any failure of technology could lead to key real life moments being lost. With riders reaching 200mph at parts of the track, there was no room for 2nd takes!

The film also utilised 3D to capture the more intimate human moments of drama in the build up to the race week, and the emotion that the leading figures endure through the course of the year that is featured. 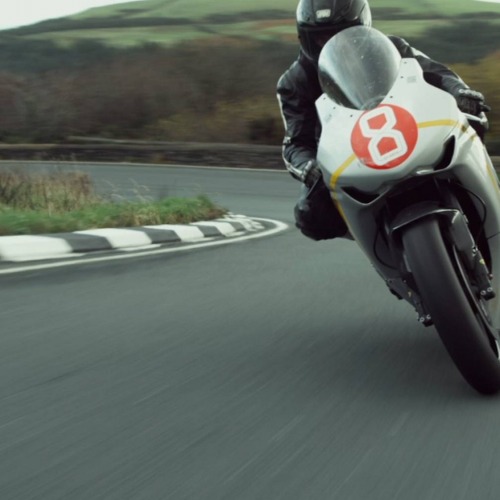 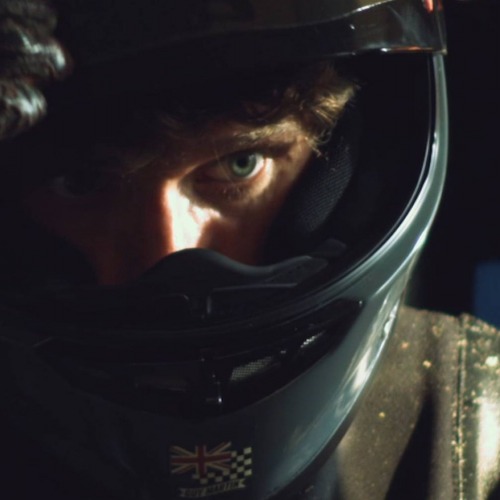 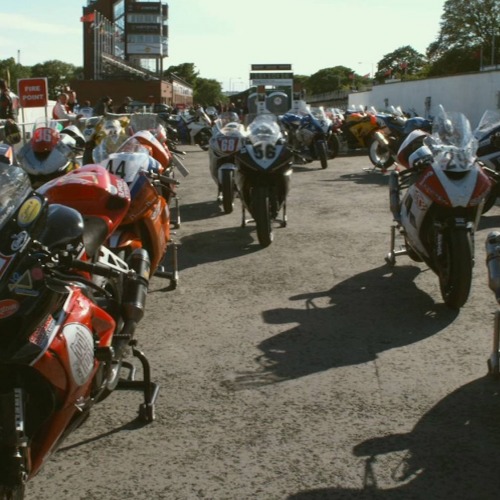 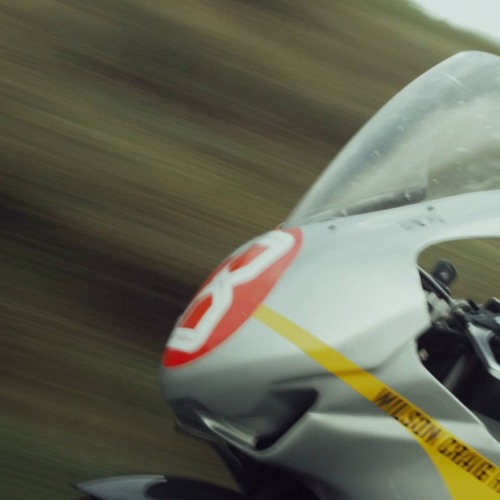