Praised as the film that changed worldwide audiences' perception of 3D films forever, Gravity is a landmark achievement.

From it's earliest draft script, the film was conceived as a 3D blockbuster - and went on to become an award winning box office phenomenon.

Director Alfonso Cuaron was very clear with this intention to use 3D as a central tool to take audiences out of this world - with his breathless thriller set on the International Space Station.

Chris Parks joined the production at a very early stage in 2010, working closely with Alfonso and VFX Supervisor Tim Webber to cleverly design the 3D to showcase the astonishing visual spectacle created by Framestore, and to dynamically propel the narrative of the film.

Developing bespoke techniques to achieve impact, Chris employed a virtual native 3D rig within the complex CGI worlds that were being designed, and intelligently integrated key scenes requiring 3D conversion. Chris was also free to use the 'Multi-rigging' methods previously only available to animated features - and design shots that would not otherwise be optically possible in traditional 3D films.

Gravity's release attracted a huge ranger of viewer, significantly winning over audiences that had so far not been attracted to 3D films. It showed that 3D can be used for Drama as well as spectacle - and looks set to usher into an alternative genre of 3D films.

Alfonso's exceptional Direction was rewarded at 2014 Academy Awards, whilst the film was also nominated for Best Film. Gravity also received a large number of additional awards, recognising the incredible Direction, VFX and use of sound - and was selected to open the Venice Film Festival.

The film was a big winner at the International 3D Society Awards, picking up Best 3D Film, and Best Stereography for Chris Park's work. 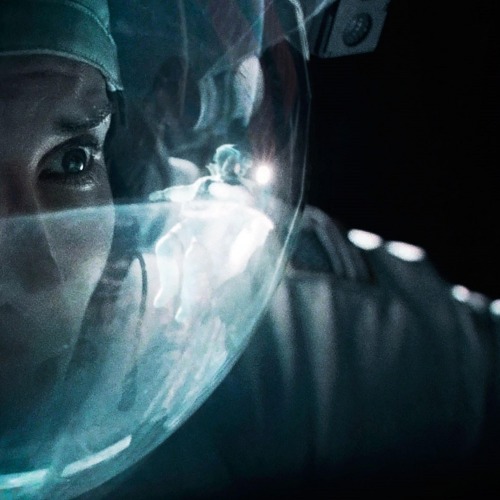 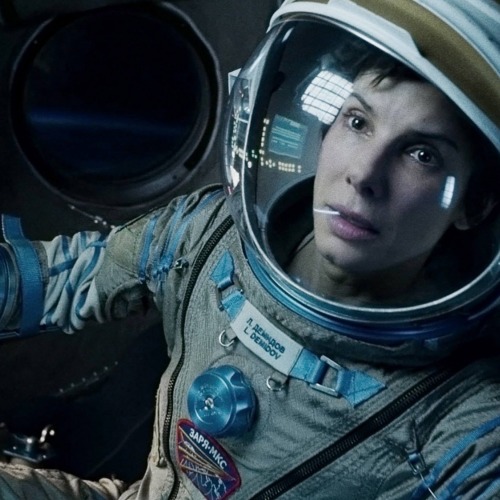 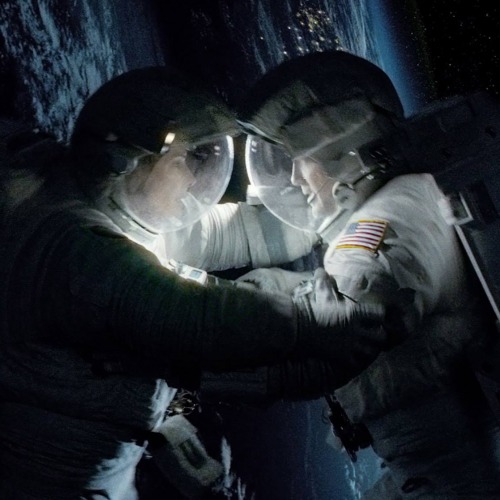 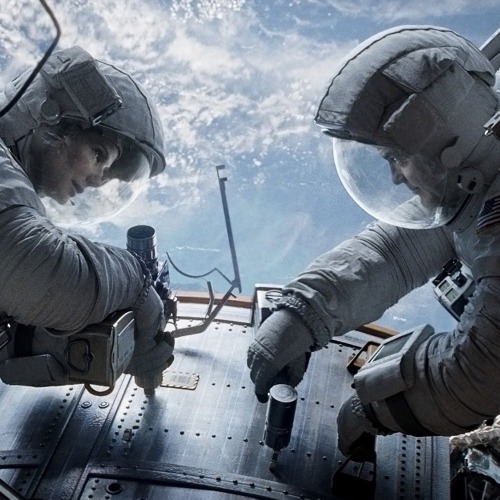 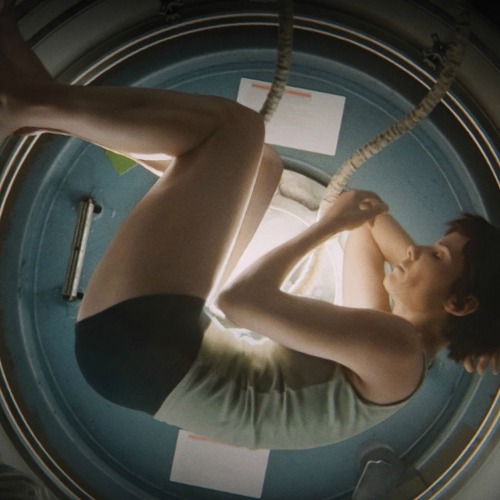 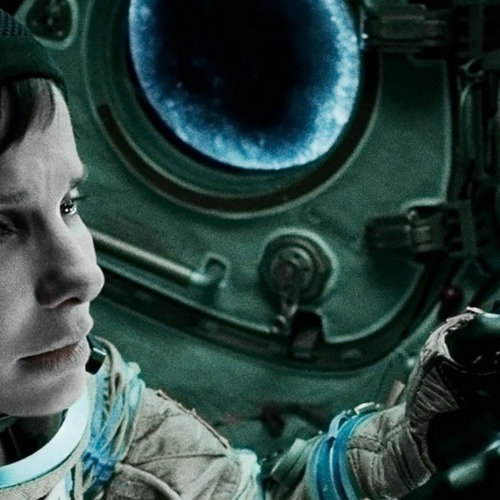