Eschewing the typical approach to 3D for mere spectacle, The Foundling allows the audience a greater insight into the mysterious worlds of the Freak Shows of the early 20th Century, and the heartbreaking Mother & Son story at the heart of the film.

3D is used cleverly to give special attention to every perfectly designed detail of the sets and costumes, and dynamically give emotional emphasis to key moments in the film.

Chris Parks, alongside Melissa Byers and the Vision3 team, were able to ensure that the film benefited from the hollywood 3D quality that Barney Cokeliss was seeking - within the restraints of a high paced commercial shoot. Chris worked closely with the Production principles on ways that the 3D was able to further expand on the narrative of the project, and also found ways to intelligently include several fun stereo moments that leap off the screen. 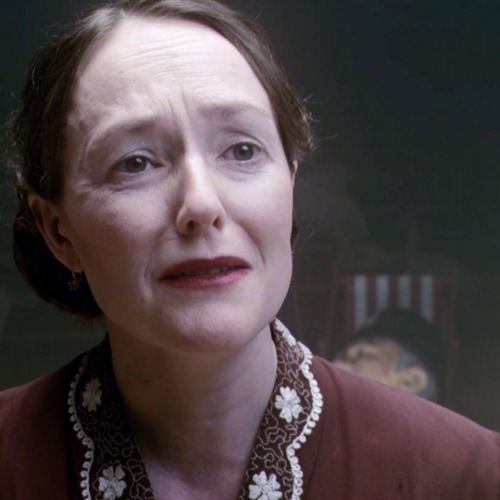 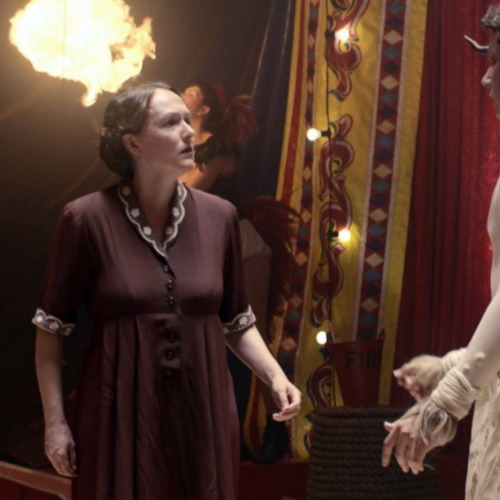 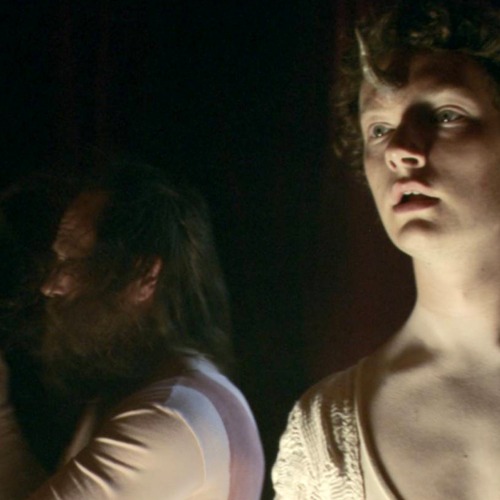 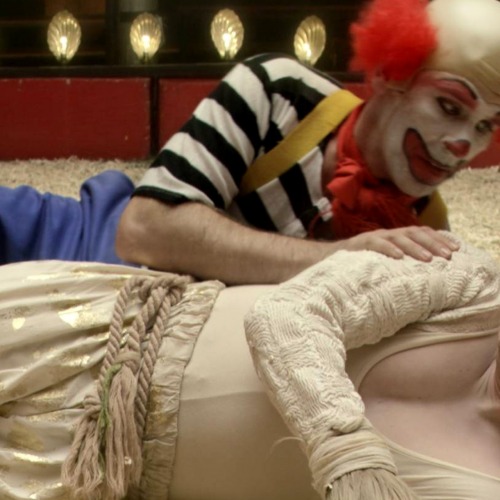 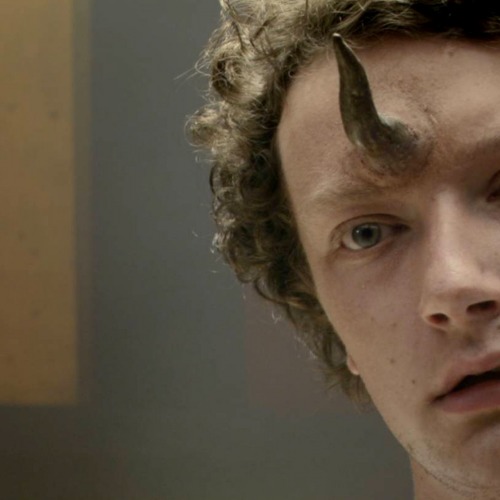