As Sony showcased their newest innovation in home entertainment, Vision3 were able to use 3D to energise the evolution of television.

Filmed in Prague, the exciting commercial takes viewers from humble mid-20th Century beginnings through to the latest in consumer electronics including smart TV and 3D. Director Johnny Green cleverly tracks each stage of progression from B&W, to colour to HD and beyond - within the confines of a city high rise building, reaching an audacious crescendo with an amazing party on the top floor.

Chris Parks and the Vision3 team used 3D to give each room it's own sense of space and separation - taking advantage of the clever production design to showcase the wonder of exploding wallpaper, flying TVs, an oversized fairytale bedroom, horses leaping over collapsing walls and a laser show rave - all part of Johnny Green's spectacular narrative. 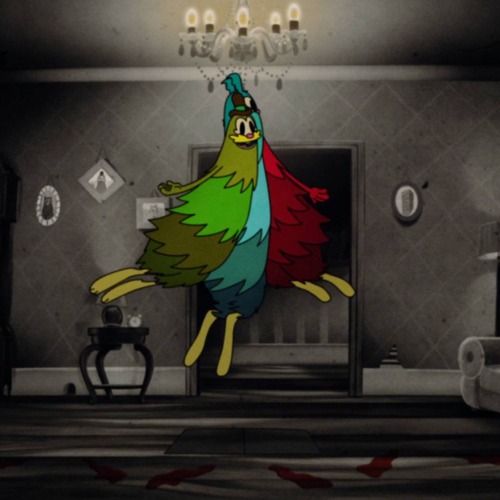 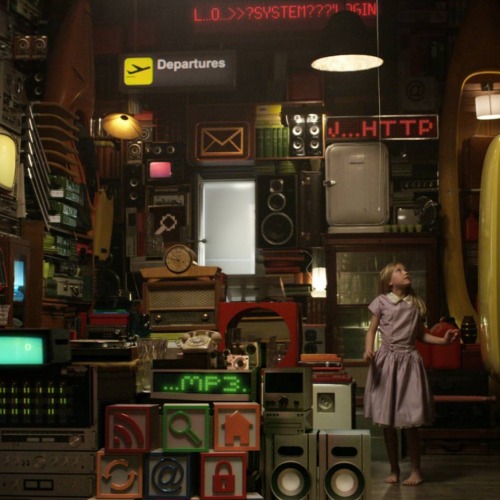 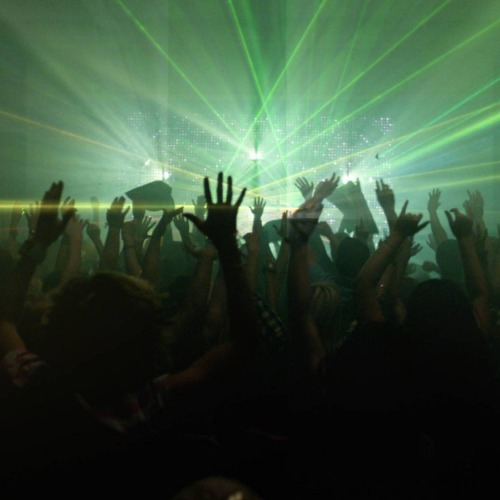 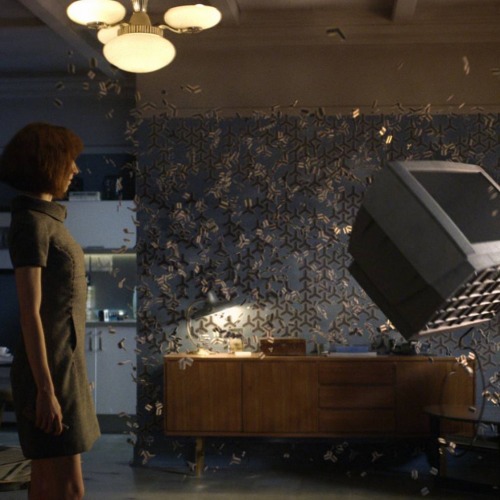