Pirates of the Caribbean: On Stranger Tides

The hugely successful blockbuster film series returns, and this time take 3D to the high seas - as Jack Sparrow races to discover the Fountain of Youth.

The natively shot 3D film captured the action at locations around the world, including Hawaii and London - and Vision3 joined the production for the UK based sequences in support of the main unit.

Chris Parks worked closely with the Creative & Production Team to maintain the consistency of look, to material already captured prior to the move to London. He also helped develop shooting solutions, that allowed the energy of the first act of the film become even more engaging in 3D

Read more about Pirates of the Caribbean: On Stranger Tides here. 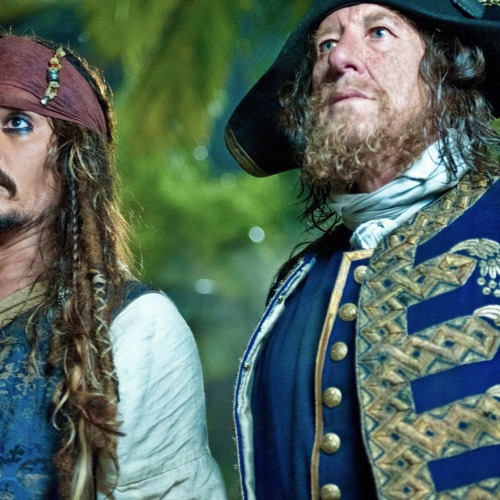 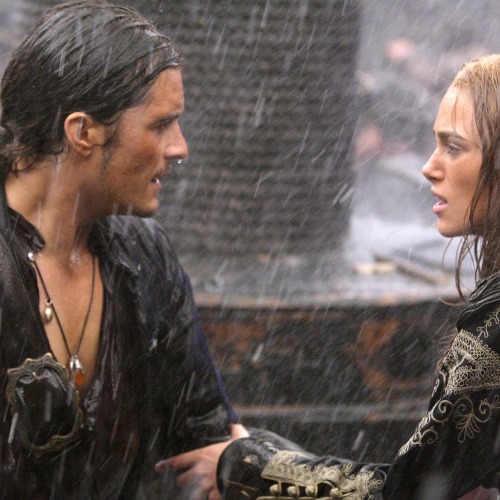 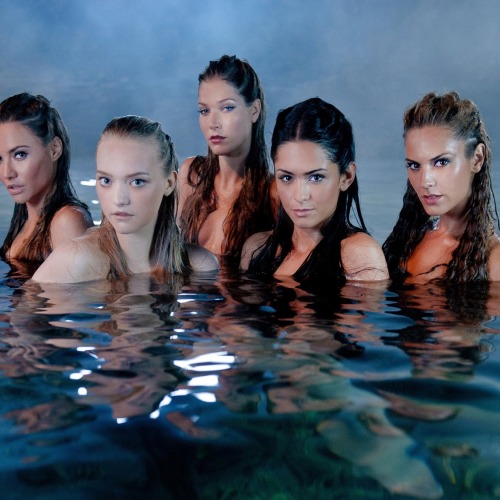 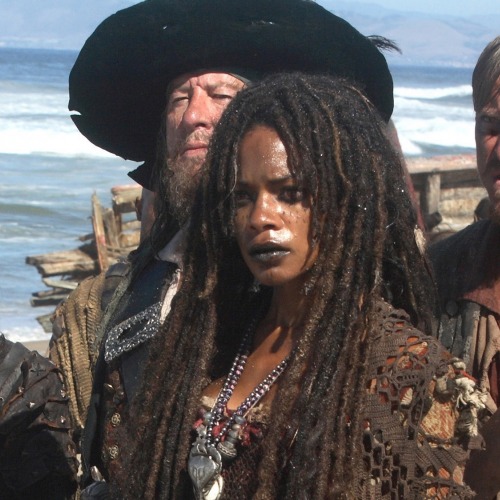 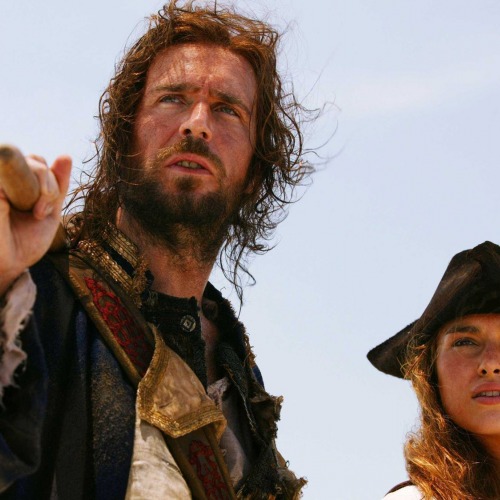