After the success of Flying Monsters, Sir David Attenborough turned to a very different subject matter in his next 3D feature film.

The island of South Georgia and its millions of penguin inhabitants were brought to the Giant Screen and to 3D Television in this stunning and emotional film.

The immediate challenge that presented the production was how to reduce the equipment and personal footprint on a extremely remote island that is only accessible by small boat. And how to ensure that the native 3D rigs could be nimble enough to be maintained by a crew of 3 people, whilst reacting to the ever changing world of natural history filming.

Chris Parks worked closely in pre production with Director of Photography Paul Williams to develop a shooting solution that could withstand the rigours of the 6 month shoot on the small island on the South Atlantic sea, and ways to capture the life awaiting the shooting crew there - including the millions of penguins through mating and breeding season, and the enormous sea elephants.

Chris also oversaw the Post Production process back in the UK, to bring the audiences closer still to the amazing story of the penguins 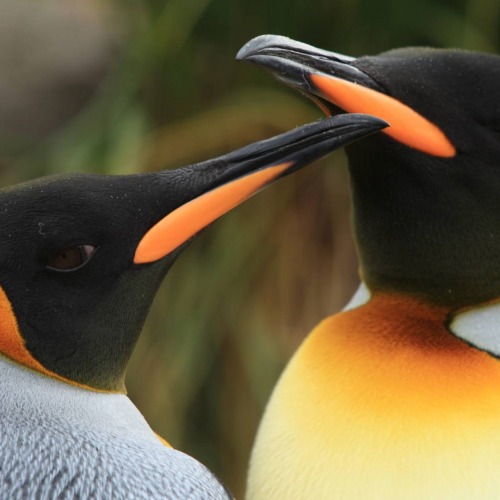 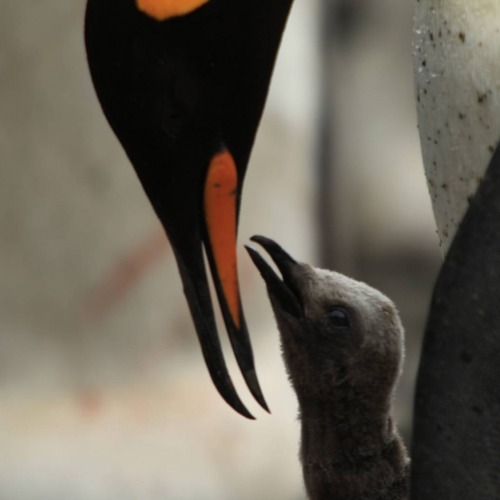 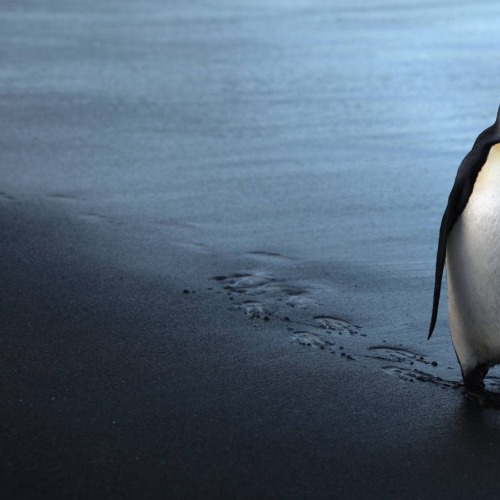