For the European launch on Microsoft Office, the creative team at E+P Commercial looked to use 3D to leave their mark on an urban playground.

3D was used to get closer to every jump, bump and white knuckle trick, as one of Germany's leading BMX riders raced through the city.

Melissa Byers and her talented team travelled to Munich for this Natively shot 3D commercial. With assistance of Arri, this production proved to be one of the first projects in the world to use the then prototype Alexa M on a Stereo 3D shoot. The challenging production quickly put the new camera system through it's paces in a series of high energy, action tracking shots - that truly demonstrated how exciting 3D can be on screen. 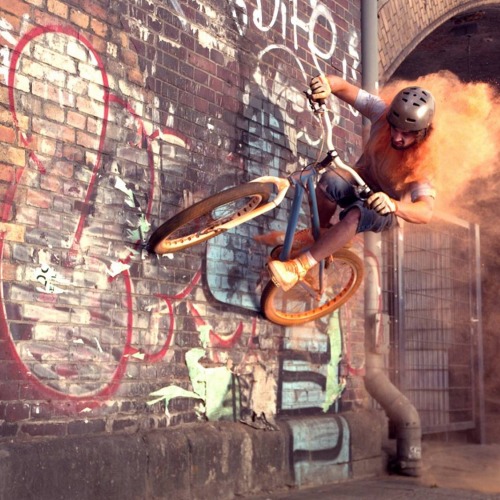 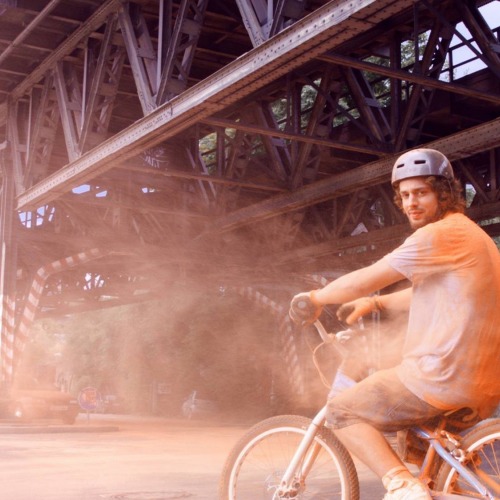 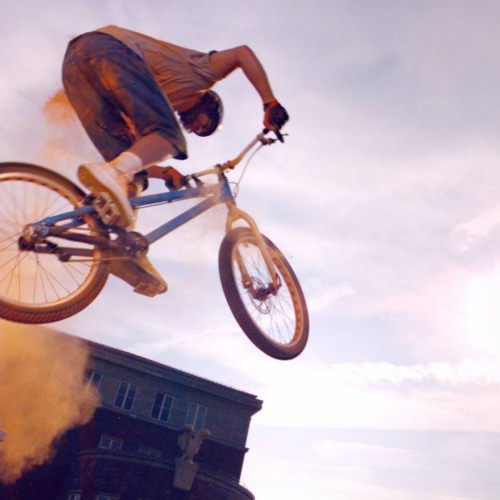 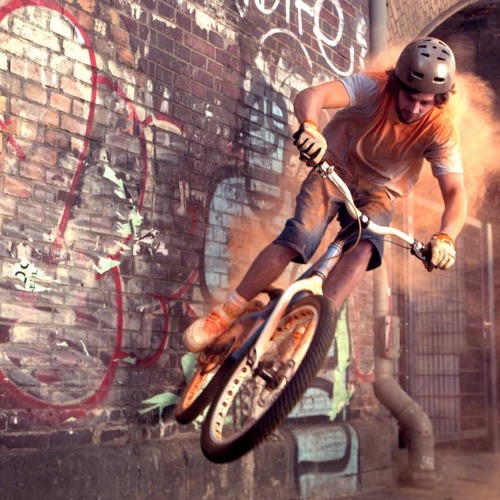