A fantasy kingdom of Blue Gnomes, a heart pumping roller coaster chases through an underground mine and a quest to find a mystical trumpet to save the future of Gnome kind - Magic Silver II was a big hit with local Norwegian audiences when it opened in 2011.

Matthew Smith and his team relished the opportunity to use 3D to emphasis the storybook nature of the film, unrestrained by a need to create a realistic narrative approach. This allowed Matthew to really design the 3D with kids in mind - making the most of the amazing fantasy sets & costumes, and the joy of the script.

The Vision3 team filmed with Red Cameras & 3D rigs on location deep in mountain caves and in snowy environments in extreme cold, forcing the team to adapt to the conditions and adopt a number of clever techniques to ensure that the shoot ran to a tight schedule. 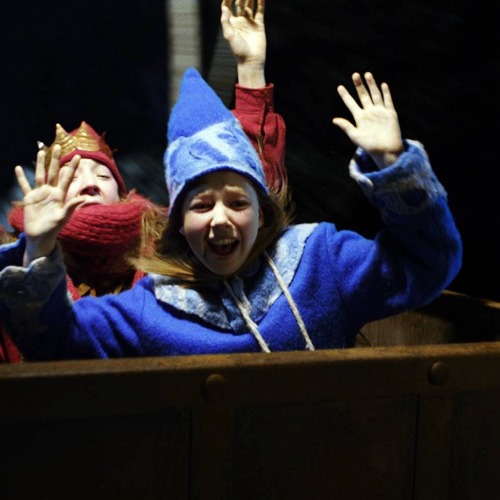 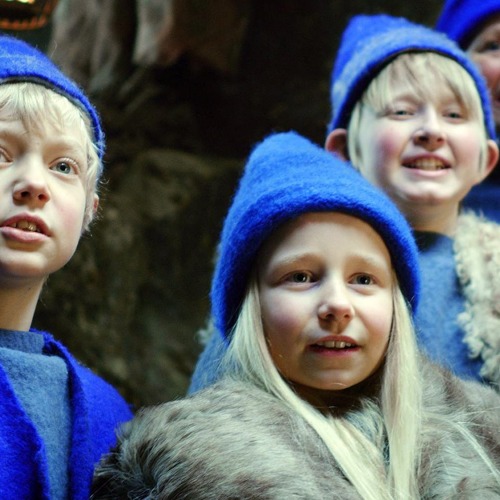 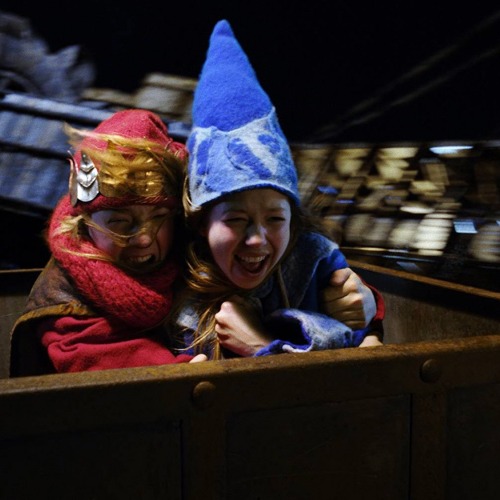 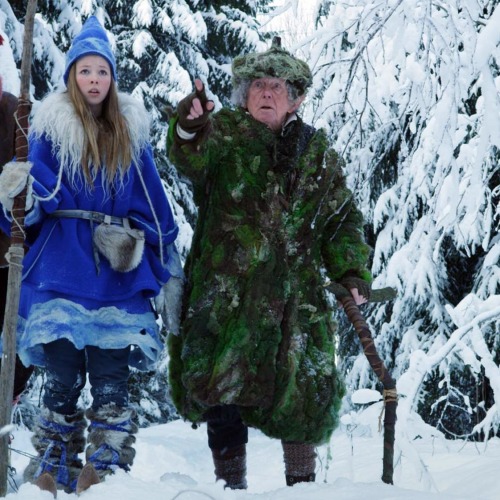 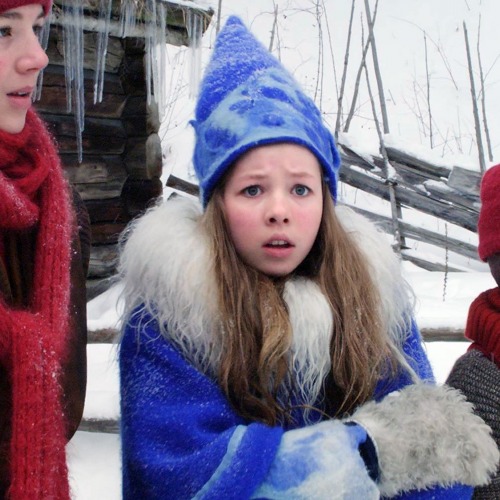