For their first film in 3D, Lana and Andy Wachowski really wanted to push 3D beyond how it is typically used in film - and match the ambition of their epic space adventure. Used cleverly to depict alien worlds and white knuckle intergalactic chases - 3D in Jupiter Ascending really does expand the Universe.

Chris Parks and the Vision3 team boarded the project very early in preproduction and looked at methods to capture the huge scale of the CGI and VFX, and ways 3D could assist in giving audiences a truly mind blowing sequences.

The Vision3 team worked closely with the VFX department and vendors to ensure that the all of the meticulously created CGI elements could seamless blend with the 3D Conversion Chris had designed and supervised - making the project a true hybrid of 3D techniques.

The final film is a visual spectacle, that takes audiences into exciting new worlds and along for the ride in an edge of your seat blockbuster. The 'Shadow Chase' through the skyscrapers of Chicago is a great example of how 3D captures the Wachowski's signature action style. Whilst the exceptional design and costumes are brilliantly showcased in 3D during some films' more intimate scenes. 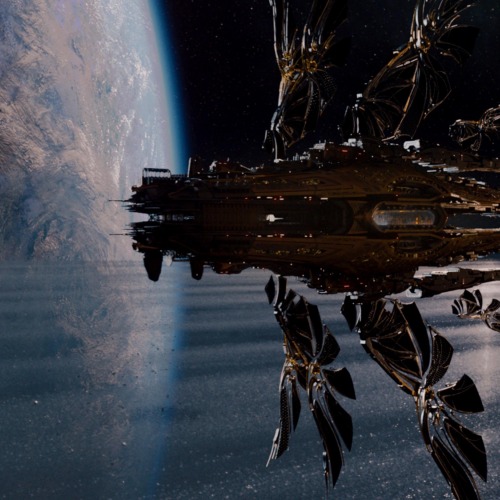 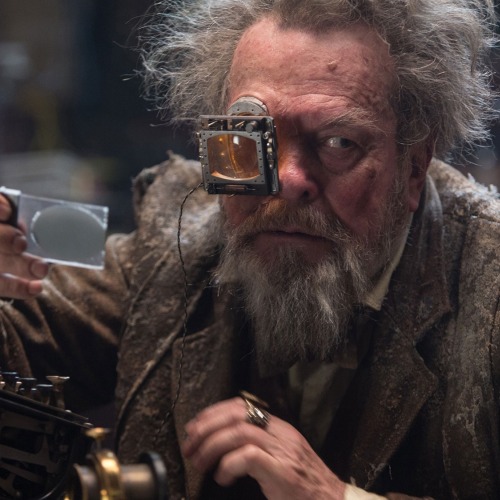 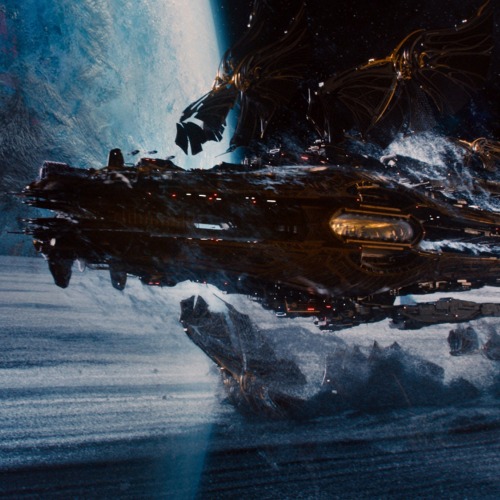 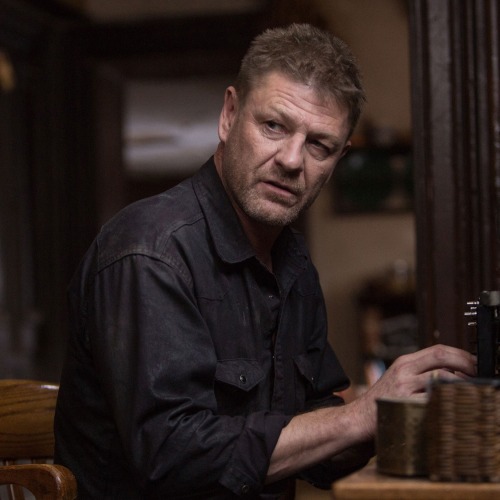 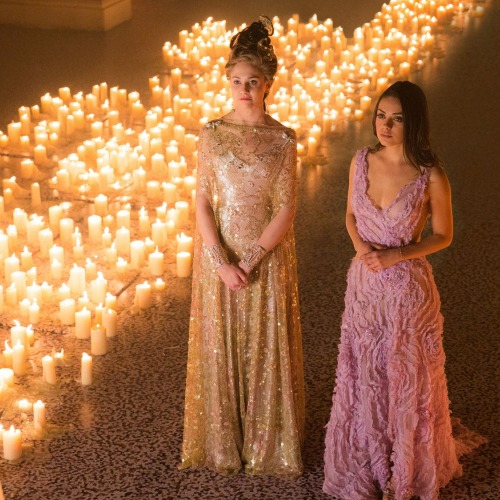 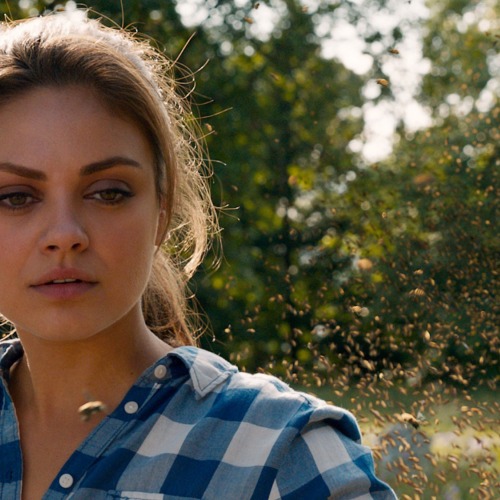