The classic fairytale is given a modern twist, in the family film from director Bryan Singer.

And 3D is ingeniously applied to give the terrifying giants real scale, using methods of 'miniaturisation' narratively.

Chris Parks, Melissa Byers, Matthew Smith and the Vision3 team set up one of the UK's biggest native 3D shoots to capture the action.

As one of the first tentpole productions to utilise the Red Epic cameras, the shoot became a technical and creative challenge to overcome - and required careful planning to ensure an efficient workflow that needed to react to the film's rapid production schedule.

Chris continued on the project throughout the Post Production process, working closely with the film's VFX to create an exciting family film. 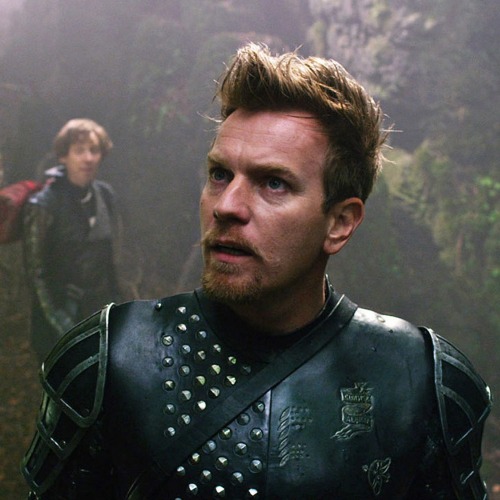 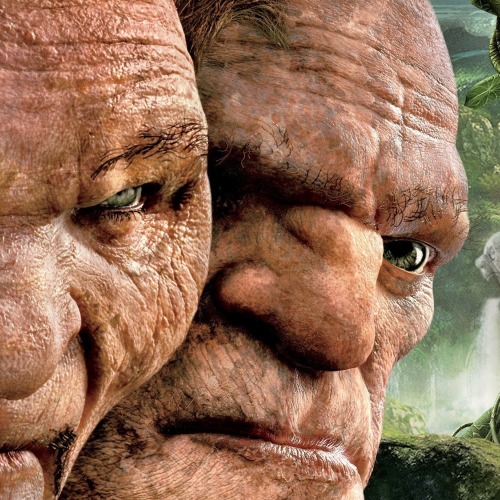 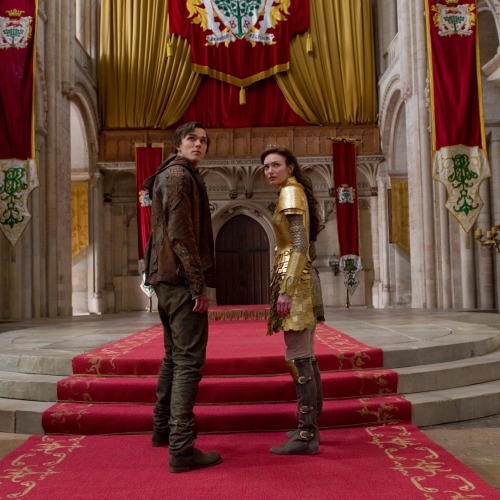 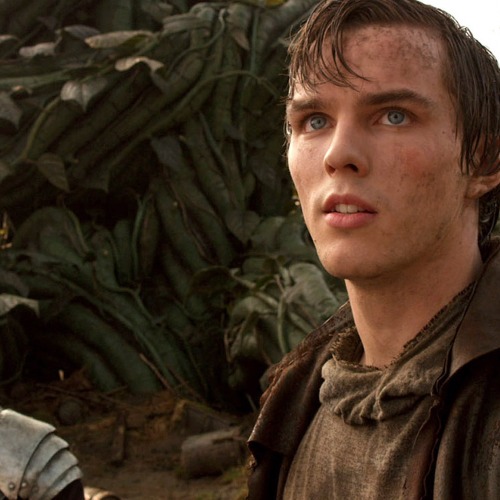 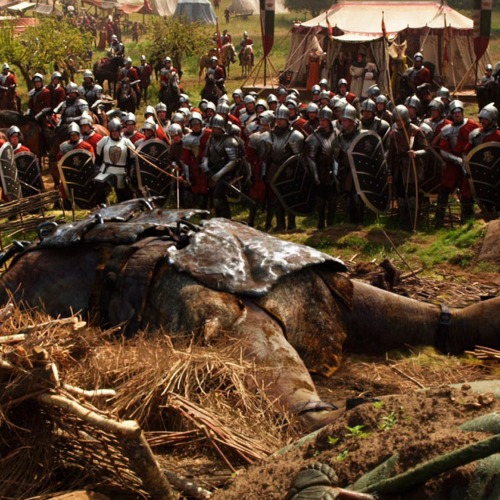 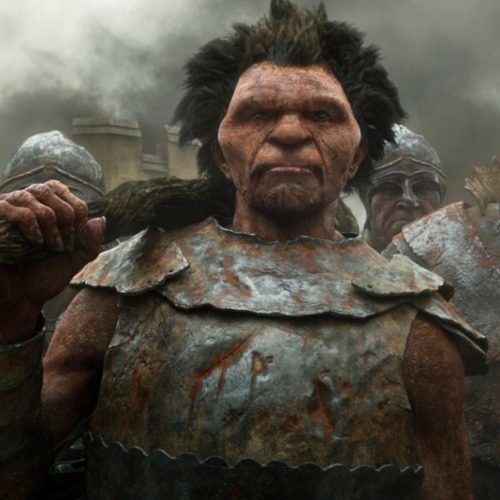