Inside the Mind of Leonardo

The origins of Leonard di Vinci's genius are explored in this film for Sky 3D.

And 3D was used beautifully to add dimension and texture to some of his earliest sketches, whilst revisiting some of the Italian locations that inspired him from his earliest age.

Matthew Smith performed as Stereographer throughout the film and as Director of Photographer for key sequences, as he designed ways to use 3D to better explain the ways di Vinci perceived the world - far ahead of his time.

Working to the methods of a television documentary, the native 3D shoot needed to be extremely mobile and to be able to swiftly react to ever changing circumstances. Matthew and his team build bespoke 3D rigs to carry out the challenging location shoot, and ways to utilise the films innovative CGI

Angus Cameron acted as the Post Stereographer and VFX Supervisor, bringing the film together in it's final phase and in particular supervising the fascinating 3D animation sequences that bring sketches from the original diaries of di Vinci off the page. 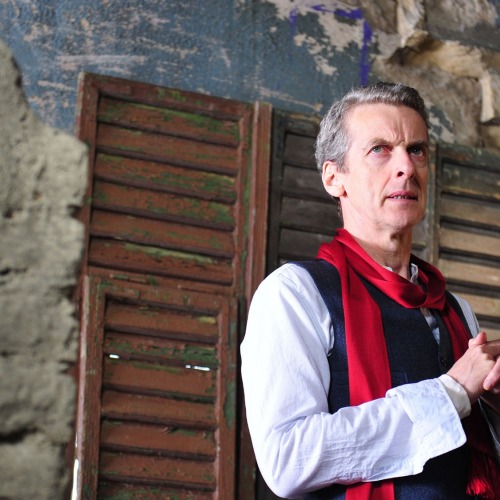