For this epic sci-fi adventure of mankind's last stand against an unrelenting alien invasion, director Doug Liman wanted to use 3D to thrill audiences - without losing the grit and reality of the film's core story.

From the gruelling mech-suit training sequences, through to the visceral battles scenes on the beaches of Normandy, Edge of Tomorrow is firmly planted in reality. And the key ambition when approaching the 3D was to ensure that we took audiences even closer to the action.

Chris Parks and the Vision3 explored methods to design the 3D to capture the fast paced movement and drive of the film, without detracting from Doug Liman's creative approach or the central personal story of Tom Cruise's Private Cage character.

The innovative design of the 3D conversion allowed the film to translate the tangible aspects of the machines of war - whilst bringing the excitement of the fight against alien hordes to a whole new level. 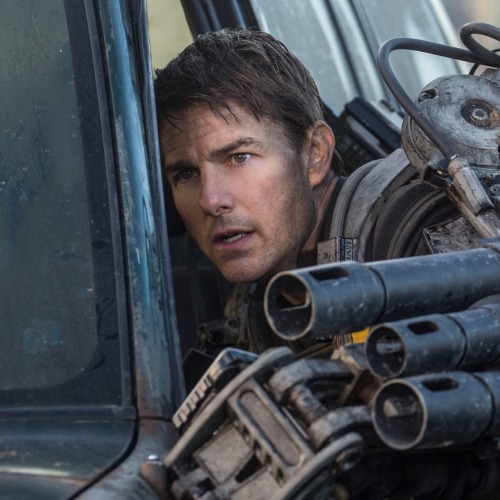 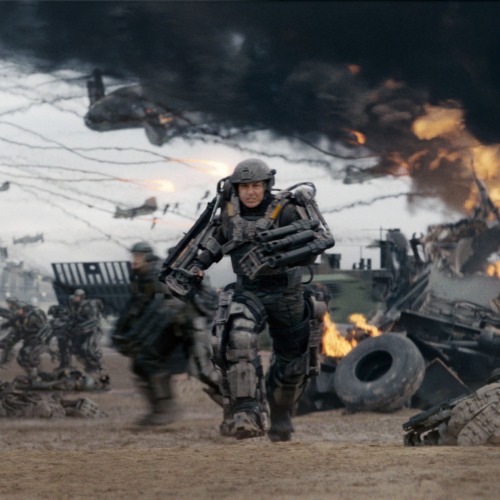 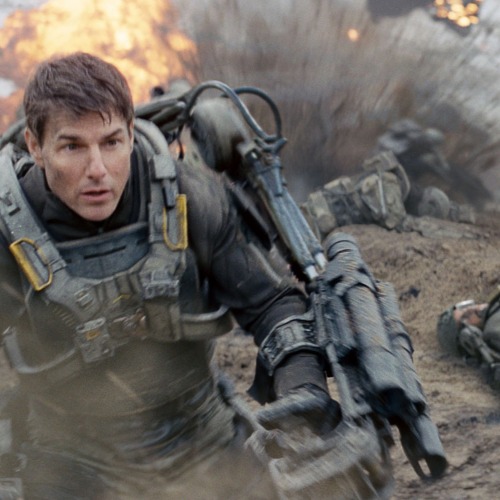 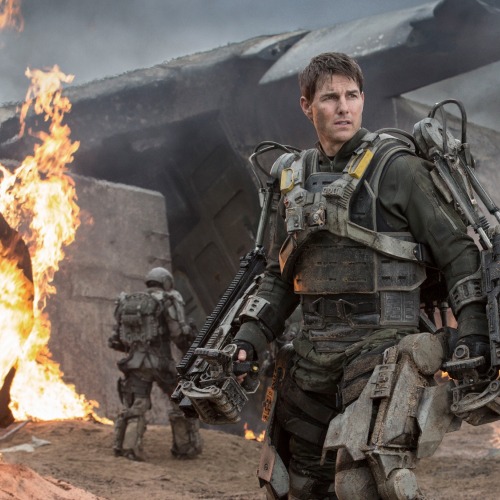 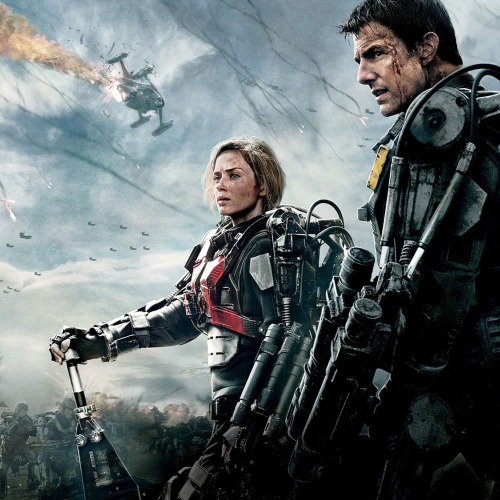