The exhibits of the Natural History Museum come to life, when Sir David Attenborough stays back after closing time.

As a special collaboration between the production, historians and the curators of the Natural History Museum - Sir David achieves a childhood dream, and takes audiences on an unforgettable journey back in time to showcase some of the museum's most famous treasures.

Natural History Museum Alive is also another spectacular demonstration of the power of 3D, and how it can be used to educate and entertain viewers.

Chris Parks and the Vision3 team filmed across several weeks at the museum after dark - finding new and exciting ways to capture the historic location. Working closely with VFX company Zoo, Chris was able to create ways to cleverly use the ground breaking CGI to breath life into the dinosaurs, large reptiles and giant beasts that dwell within the building.

Angus Cameron supervised the 3D through post production, and further expanded on how to intelligently used 3D on this stunning and unique film. 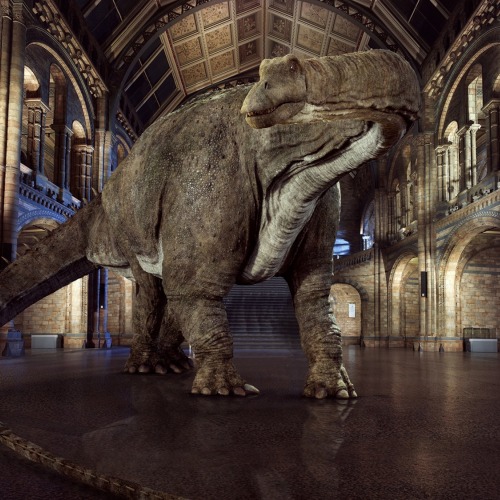 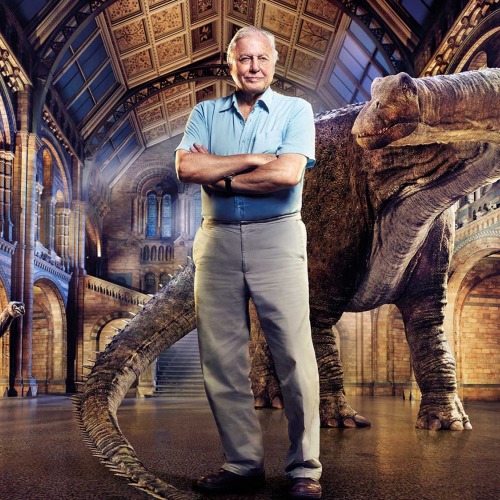 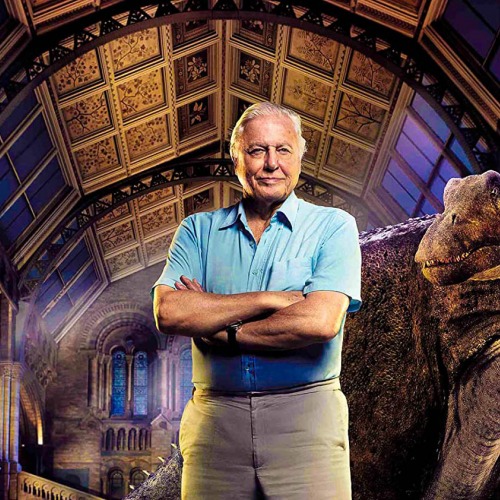 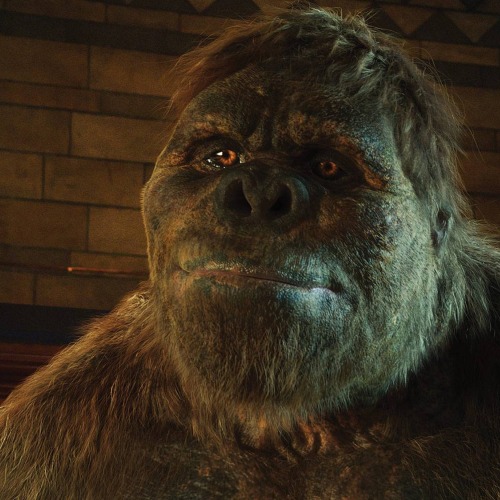 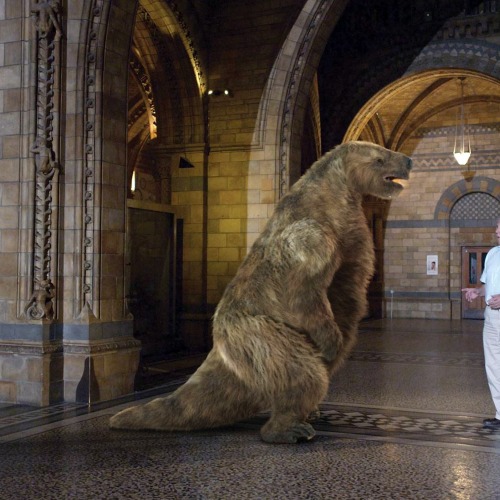