Conquest Of The Skies with David Attenborough

David Attenborough's continued journey into 3D features once again astonished audiences with Conquest of the Skies.

This latest film explores the 300 Million year story of flight, and 3D is used to once at the heart of the film.

From the jungles of Borneo to locations throughout Europe, Conquest of the Sky implored groundbreaking 3D CGI and native 3D photography techniques - and even included a drone mounted 3D camera rig build specifically for the film.

Vision3's Matthew Smith and Melissa Byers joined the production at key points through the year long shoot, and found new ways to bring the wonder of flight to viewers, whilst overcoming the challenges presented by filming in remote locations. 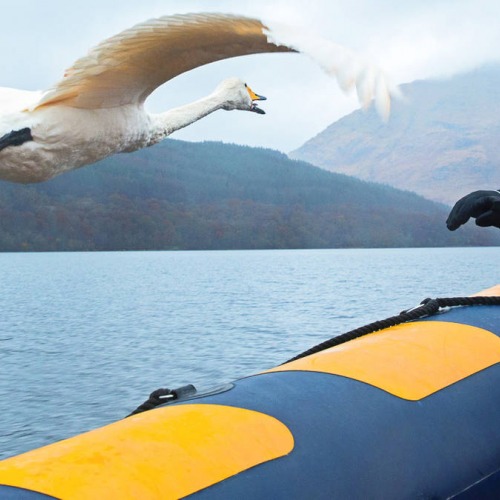 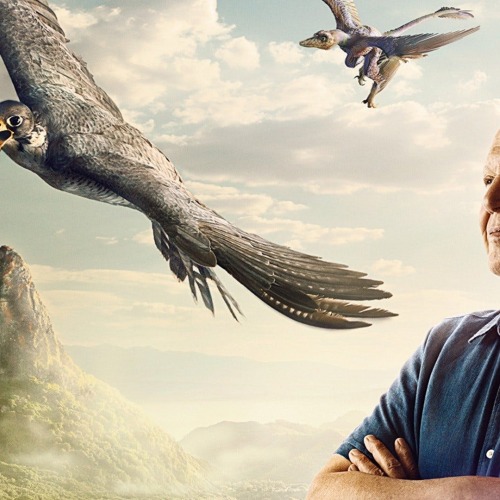 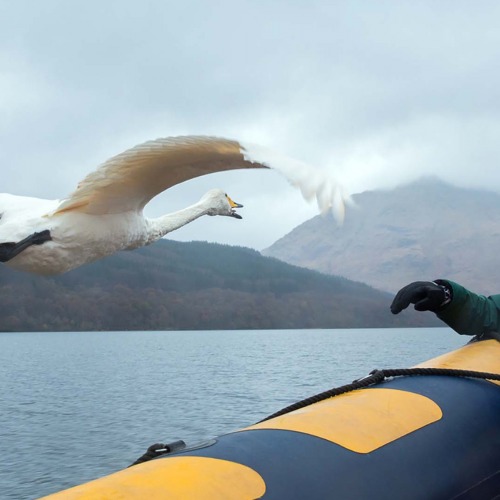 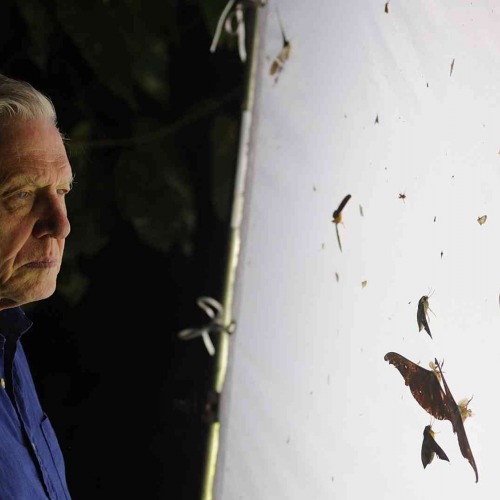