To launch the BBC's 3D telecast of the 2012 Olympics each evening during the games, a stunning series of opening idents were created.

Filmed with real Olympic hopeful athletes - the emphasis of the project was to use 3D as a way to explore and translate the wonder of human movement.

Shot on Phantom High Speed Cameras, Chris Parks and his team worked with acclaimed Director of Photography Ed Wild to produce these series of artistic and beautiful 30 sec sequences.

The BBC became the first terrestrial broadcast to transmit to homes with their coverage of the Olympics, and the opening idents drew great praise. 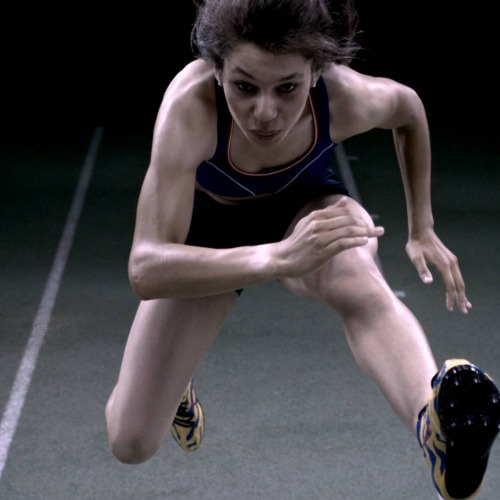 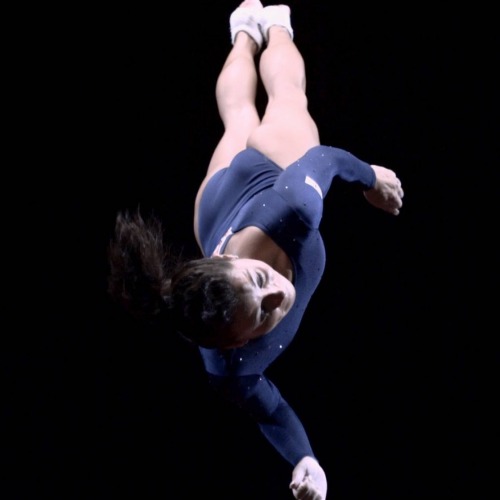 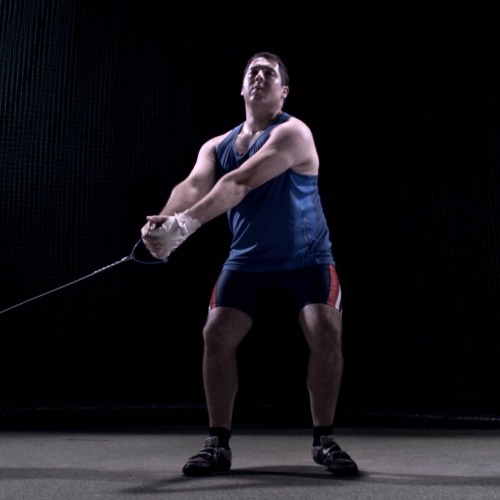 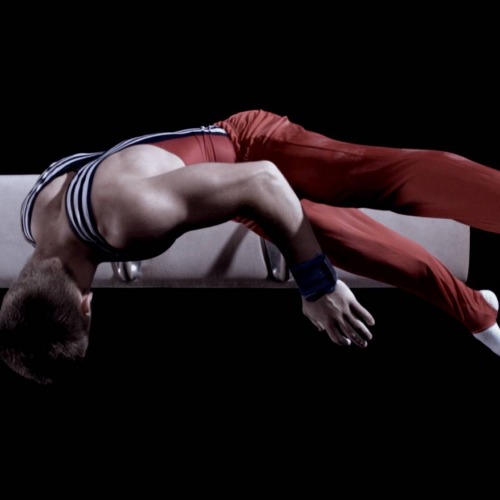 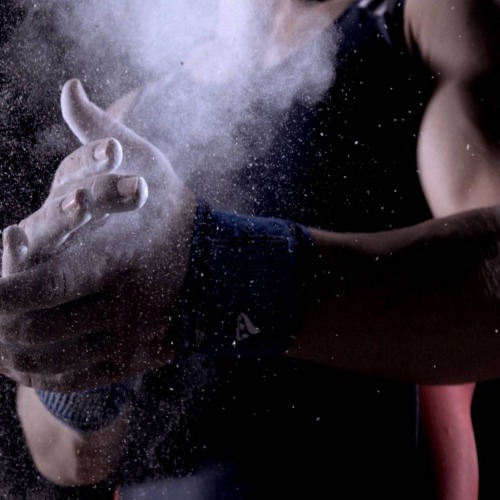 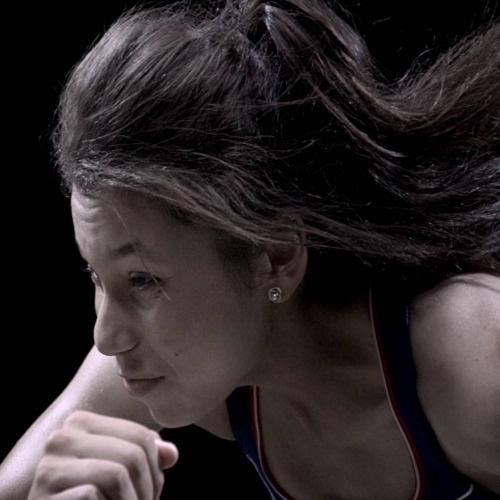