Learn more about the remarkable work undertaken at the Reteti Elephant Sanctuary in Kenya, as you become an Elephant Keeper. Following on from the 360 film My Africa, audiences can now welcome and feed the baby elephant named Dudu to the sanctuary, using real world props to create an innovative and photo realistic interactive VR experience.

Following the incredible story of community led conservation action, Creator Adam May wanted to enable audiences to have an opportunity to participate themselves in the vital work carried out by the dedicated team as a rescued Elephant arrives at the sanctuary.

On location at the Retiti Elephant Sanctuary, Director of Photography Chris Campkin was able to capture the real life surrounding in detail with thousands of high resolution photos.

At Vision3's London base, Designer Elliott Round painstakingly build the environment within Unity, and worked closely with HTC VIVE to create a tactile experience that foregoes controllers and buttons - instead allowing audience to interact with a real objects like a sponge and bottle. 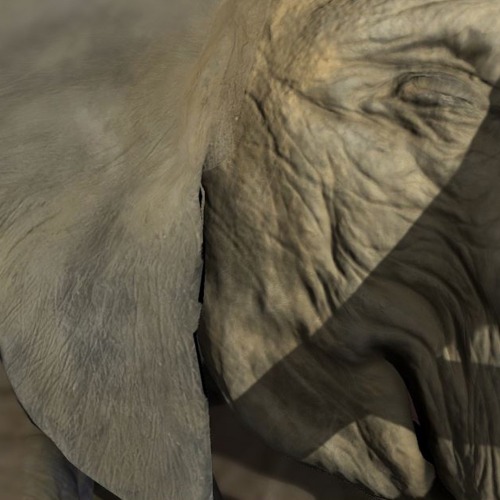 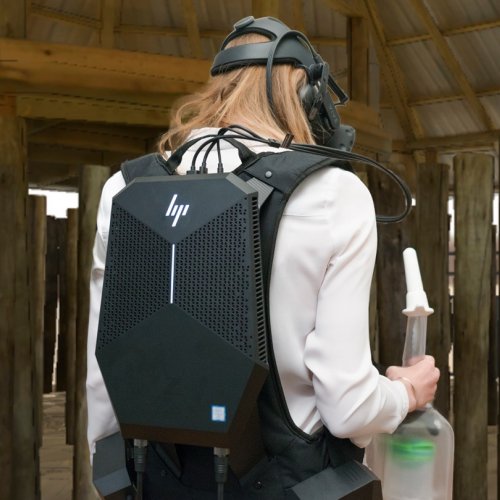 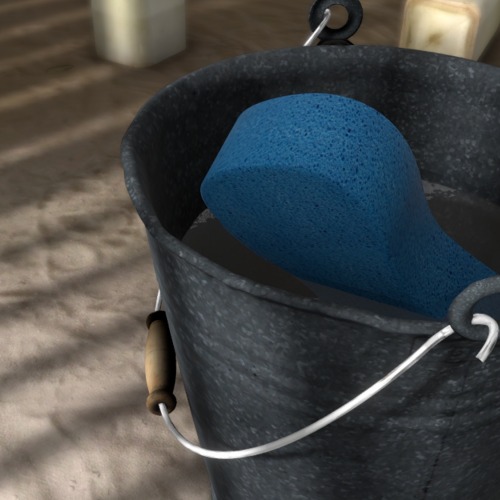 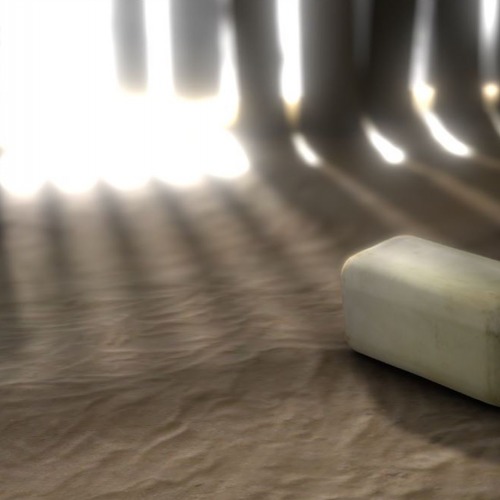 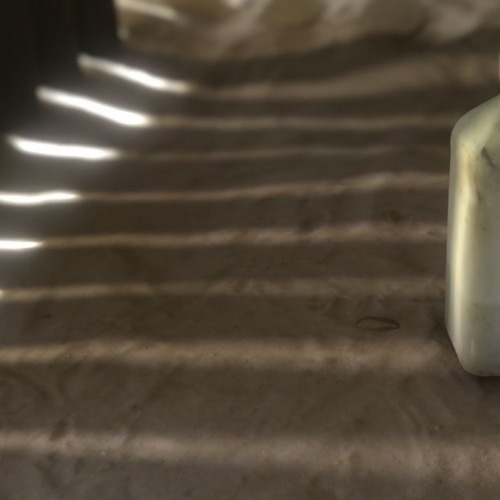 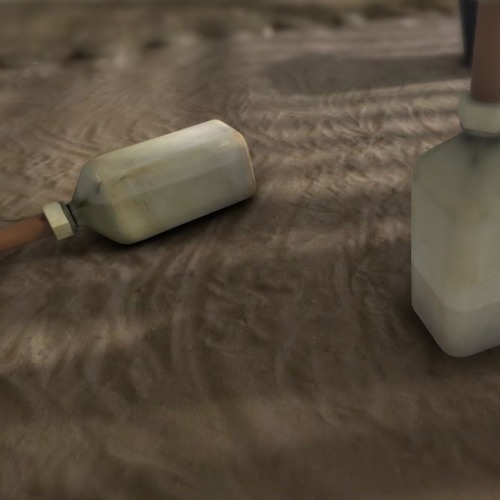 Drop In The Ocean

Song of The Sea